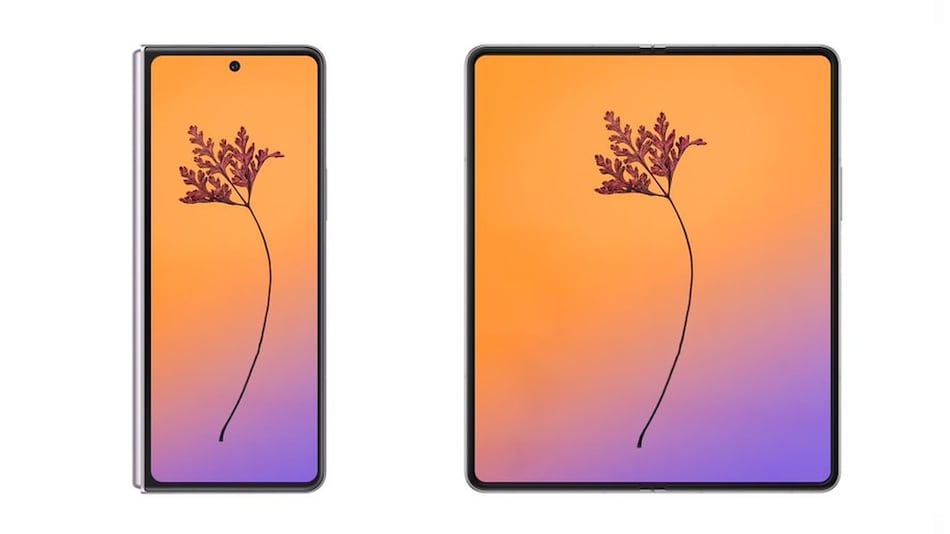 Samsung Galaxy Z Fold 4's inner and outer display dimensions have been tipped in a recent leak. The leak shows the alleged look of the inner and outer screens of the Galaxy Z Fold 4 and suggests that the smartphone will arrive with an outer display with 23:9 aspect ratio. Besides this, the Samsung Galaxy Z Flip 4 and Galaxy Z Fold 4 handsets have also been spotted on a Chinese 3C certification website, which suggests that the phones will support a maximum charging speed of 25W. The Chinese 3C listing tips that both foldable smartphones will support the same charging speeds.

Besides this, an alleged 3C listing, spotted by MyFixGuide, has tipped that the Samsung Galaxy Z Flip 4 and Galaxy Z Fold 4 will offer 25W fast charging. The listing also suggests the model numbers of the smartphones as SM-F7210 and SM-F9360 for the Galaxy Z Flip 4, and Galaxy Z Fold 4, respectively. Both the smartphones also carry an old 25W Samsung charger with model number EP-TA800. Except for the 25W fast charging mode, the charger supports 15W (5V/3A) and 7.5W-25W (3.3-11V/2.25A) charging, as per the listing details.