Samsung Galaxy Z Fold 4 is expected to launch in either August or September. 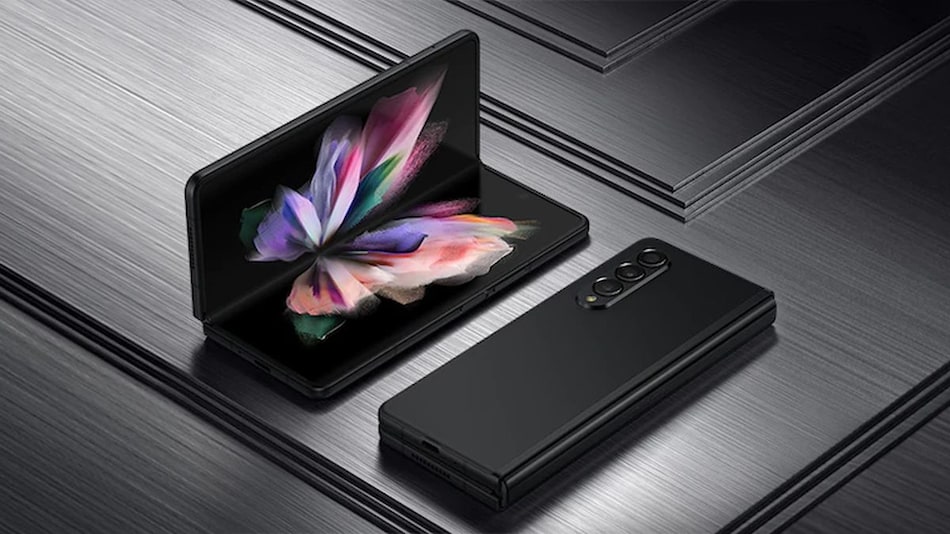 Samsung has ramped up mass production of parts for the next-generation Galaxy Z Fold 4 as the expected launch date of the foldable smartphone approaches, according to a tipster. The names of the parts weren't specified, but it is known that Samsung's foldable phones need several moving parts, most importantly the hinges. Recently, Samsung Galaxy Z Fold 4 specifications were also leaked. The smartphone is expected to be powered by an octa-core Qualcomm Snapdragon 8+ Gen 1 SoC. It is also likely to feature an improved rear camera setup.

Tipster Roland Quandt said in a tweet that the mass production of parts for Samsung Galaxy Z Fold 4 has started in full-swing and is now being ramped up. Although, the names and other details about the parts being mass produced was not tipped, it is already known that Samsung's foldable phones need a lot of moving parts. Out of these moving parts, the hinges that allow the smartphone to fold and unfold are the most important.

According to a recent report, specifications for the Samsung Galaxy Z Fold 4 were leaked in detail. The smartphone is expected to be powered by an octa-core Qualcomm Snapdragon 8+ Gen 1 SoC. It is said to sport to a 7.6-inch QXGA AMOLED inner display with a 120Hz refresh rate. For memory, it is expected to get 12GB and 16GB options for RAM along with 256GB and 512GB internal memory variants.

The upcoming foldable phone from Samsung is expected to launch in either August or September this year along with Samsung's another foldable phone, the Galaxy Z Flip 4.