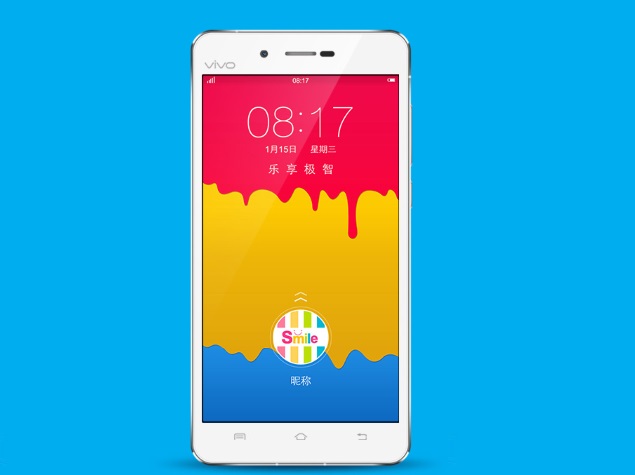 Chinese handset brand, Vivo, has launched its new X5Max smartphone at an event in China.

The Vivo X5Max has been priced at CNY 2,998 (approximately Rs. 30,000) and will be available starting December 22 in China. Notably, Vivo has already announced an event for the launch of the X5Max smartphone in India next week.

The X5Max is most notable for its 4.75mm thickness, slimmer than the currently 'slimmest smartphone in the world' the Oppo R5, which measures 4.85mm.

The company has claimed that it used the industry's thinnest chassis of 3.98mm on the X5Max and also claims the handset sports a screen sporting a thickness of just 1.36mm. Another highlight of the Vivo X5Max is that it supports Hi-Fi 2.0 and focuses on music experience. The handset also features Yamaha YSS-205X chip. 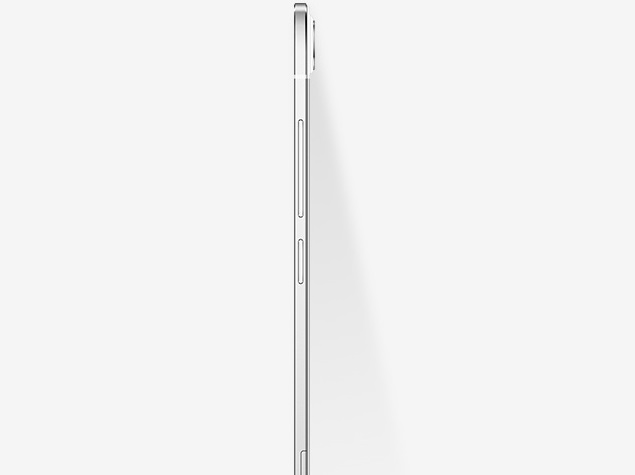 The Vivo X5Max is powered by a 64-bit octa-core Qualcomm Snapdragon 615 processor (quad-core 1.7GHz + quad-core 1GHz) coupled with 2GB of RAM. The Vivo X5 Max runs Android 4.4.4 KitKat with the company's proprietary Funtouch OS 2.0 UI on top. Vivo's Funtouch UI is the company's take on Android, similar to what Chinese companies Oppo and Xiaomi have done with ColorOS and MIUI respectively.

It features a 5.5-inch full-HD (1080x1920 pixels) Super AMOLED display. The smartphone includes 16GB inbuilt storage which is further expandable via microSD card (up to 128GB). It sports a 13-megapixel rear camera with LED flash and Sony IMX214 sensor, while also housing a 5-megapixel front-facing camera.

The X5Max is a dual-SIM (Micro-SIM and nano SIM) device and supports 4G LTE on both the SIMs.