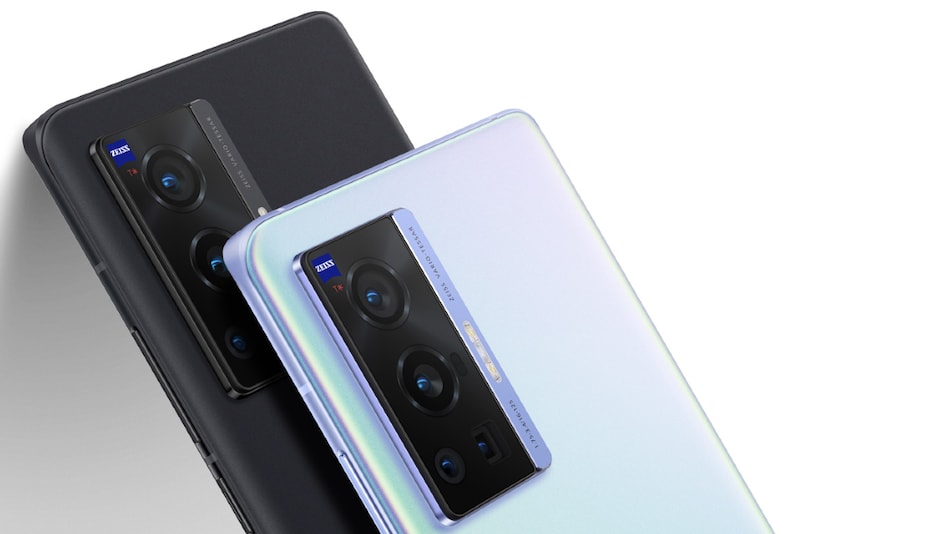 Vivo X80 series is expected to go live in China later this month. The lineup is said to comprise the Vivo X80, Vivo X80 Pro and Vivo X80 Pro+, models, and is expected to succeed last year's Vivo X70 series. Ahead of the formal announcement, details about the processor of Vivo X80 series phones have been leaked online. The handsets are expected to be powered by MediaTek Dimensity 9000 SoC. It is tipped to come with Vivo's in house image chips and new flagship new contact image sensors (CIS) that lets capture images in low light.

Tipster Digital Chat Station posted key specifications of Vivo X80 series smartphones on the Chinese microblogging website Weibo. According to the tipster, the anticipated Vivo X80, Vivo X80 Pro, and Vivo X80 Pro+ will run on MediaTek Dimensity 9000. They are said to feature the company's in-house developed image chipsets along with a new CIS that increases the amount of light intake. As per the leak, the vanilla Vivo X80 will feature a 50-megapixel Sony IMX866 RGBW sensor. This is in line with past leaks.

According to past leaks, all three phones in the Vivo X80 series could sport displays with 120Hz refresh rate. They are said to offer 12GB of RAM as well. The vanilla Vivo X80 is tipped to pack a 4,500mAh battery with support for 80W fast charging.

The Vivo X80 series is expected to succeed the Vivo X70 range unveiled in India in September.