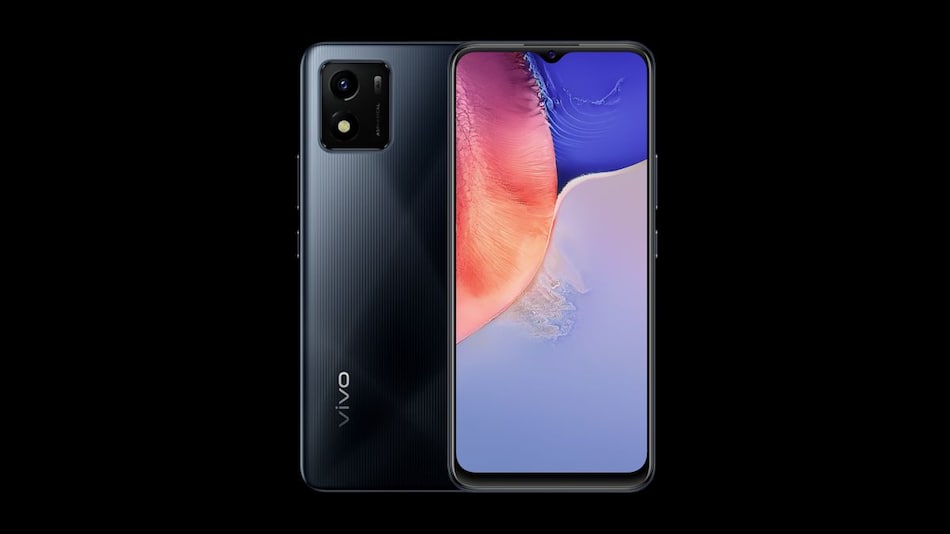 Vivo Y01 (pictured) was launched in India in May

Vivo Y01A has been spotted on the Bureau of Indian Standards (BIS) certification website, as per a report. The smartphone is said to launch in India soon. Although, the BIS India listing did not reveal any specifications of the smartphone, it has been tipped to feature a 6.51-inch display with plastic back. The smartphone is expected to be powered by a MediaTek Helio P35 SoC. Vivo Y01A can reportedly feature an 8-megapixel camera at the back and a 5-megapixel selfie camera at the front.

According to a report from MySmartPrice, Vivo is going to launch the Vivo Y01A smartphone in the Indian market soon as the smartphone has been spotted on the BIS India certification website with the model number V2166. The smartphone is said to be a budget handset in Vivo's Y-series. The report added that the smartphone can be priced under Rs. 10,000 in India.

Unfortunately, the listing did not reveal any specifications of the Vivo Y01A but another report from Passionategeekz has tipped some specifications of the handset. The smartphone has been tipped to feature a 6.51-inch display with HD+ resolution and a plastic back. It is expected to be powered by the MediaTek Helio P35 SoC, and can come with an 8-megapixel shooter at the back and a 5-megapixel selfie shooter at the front.

The smartphone is said to run on Android Go based on Android 12. Vivo Y01A is expected to come to India in two colour options, Black and Blue. The smartphone has also been tipped to feature 1GB of virtual RAM, 2GB of RAM, and 32GB of inbuilt storage. The report added that the handset can launch in other regions before coming to India.

In May, Vivo launched in India the Vivo Y01 with the MediaTek Helio P35 SoC and a 5,000mAh battery. The smartphone features a 6.51-inch Halo Full View Display with HD+ resolution and a 20:9 aspect ratio. The display also gets Vivo's Eye Protection Mode that is said to reduce the Blue Light emissions. The smartphone sports an 8-megapixel rear camera and a 5-megapixel selfie camera. It also comes with a Face Wake feature that wakes up the smartphone when a user is looking at the display.