Xiaomi claims that it is now selling 100 percent of locally-produced smart TVs in the country. 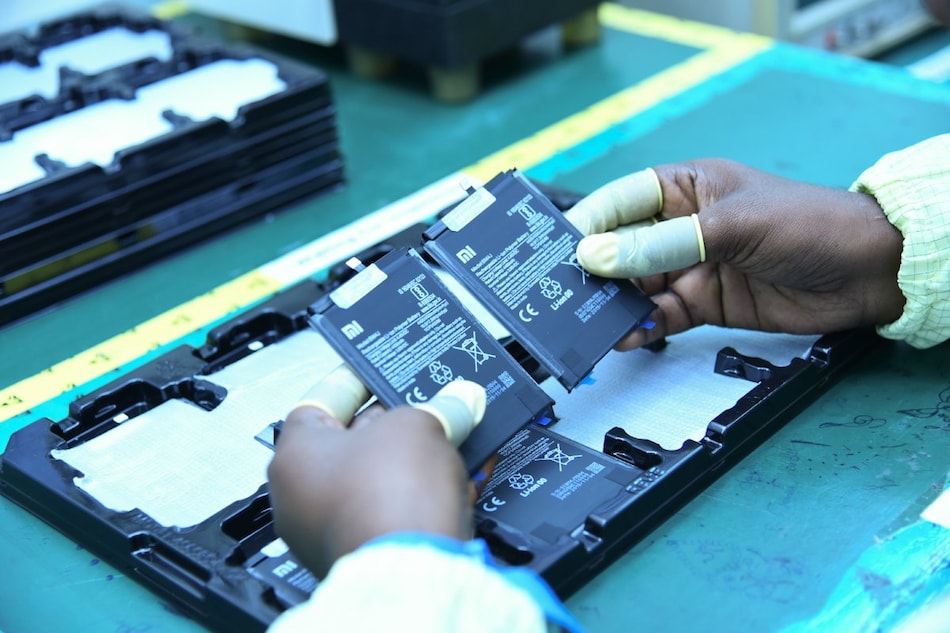 Xiaomi kicked off its “Make in India” initiative back in 2015

BYD is setting up a plant in Tamil Nadu and is expected to kick off local manufacturing of smartphones later in the first half of 2021. However, DBG has already established a facility in Bawal, Haryana for smartphone manufacturing, Xiaomi announced during the virtual briefing. The company added that the addition of DBG increased its monthly manufacturing capacity by about 20 percent.

“Chipsets are coming from different parts of the world,” said Jain. “There are also components coming from Europe and the US, or raw material — if not components.”

At present, Xiaomi has partners such as Sunny India, NVT, Salcomp, LY Tech, and Sunvoda that manufacture its smartphone components in the country.

The addition of new manufacturing partners is claimed to increase Xiaomi's extended workforce to 60,000 in 2021 from 50,000 in 2020. The workforce comprises partners from manufacturing, after sales, offline sales, logistics, and corporate employees on the company's rolls.

Xiaomi began its local manufacturing in the country by partnering with Foxconn back in August 2015 — months after starting its journey in the Indian market in July 2014. It later expanded that move by collaborating with Flex as its second partner for making smartphones locally in the country. The company also announced in 2019 that with two of its partners handling domestic production of its phones, it had started selling 99 percent of its phones locally-produced in the country.

“The reason why we say 99 and not 100 [percent] is because for some time, for our first sales, we do import small quantities because we are still wrapping up our entire package,” Jain said during the briefing.

Alongside smartphones, Xiaomi produces its smart TVs locally in India. The company started manufacturing its TVs domestically by partnering with Dixon in October 2018. That development has now been expanded with the addition of Radiant Technology, which has set up a manufacturing plant in Telangana.

Xiaomi claimed that with the addition of its new manufacturing partner, it is selling 100 percent “Made-in-India” smart TVs in the country.

According to reports from analyst firms including Counterpoint and IDC, Xiaomi currently leads the Indian smartphone and smart TV markets. The company, however, competes against the likes of Samsung and China's BBK Electronics that owns brands including Oppo, OnePlus, Vivo, and Realme.