Mi Express Kiosks will give customers another way to purchase Xiaomi smartphones and accessories. 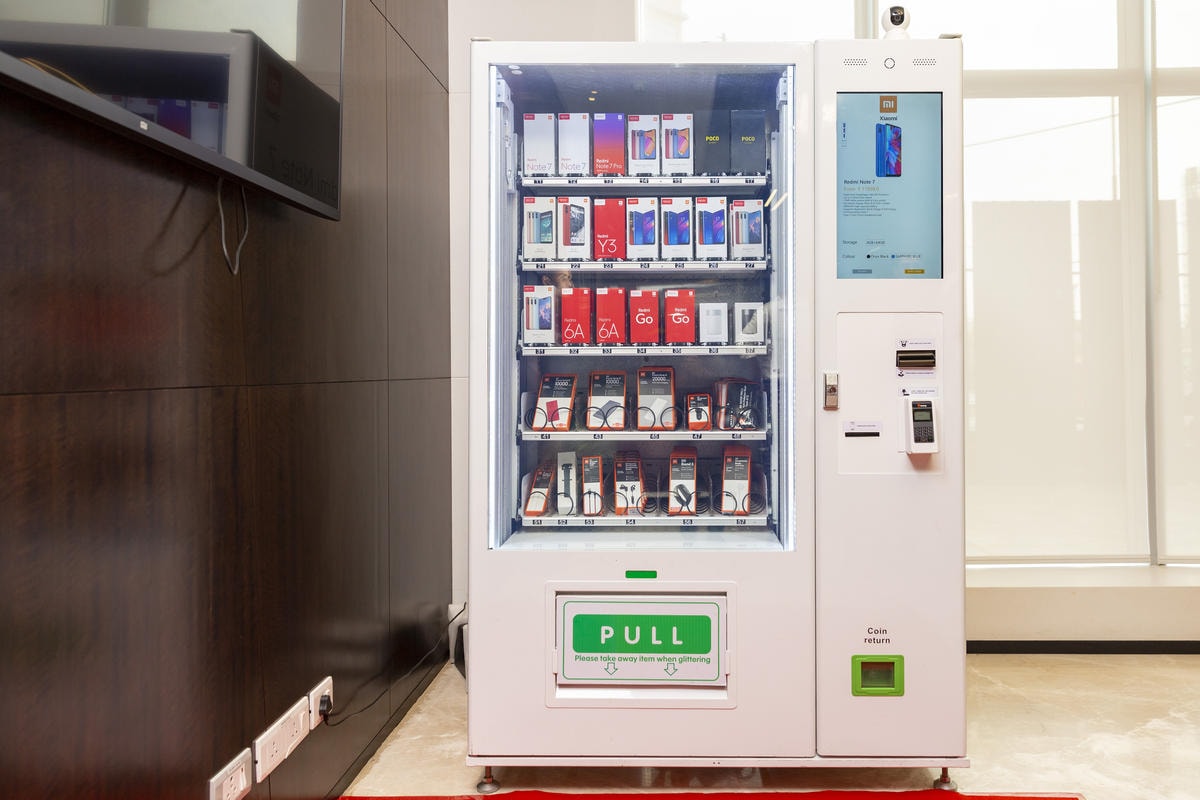 Mi Express Kiosks will be opened in metro cities first, before being expanded to more.

Xiaomi on Monday announced it is opening Mi Express Kiosks across India. These kiosks are vending machines that will allow users to quickly purchase Xiaomi smartphones and mobile accessories at a location near them. In the statement announcing the launch of this initiative, Xiaomi said the new retail strategy will help eliminate operational and cost inefficiencies for consumers. The rollout of Mi Express Kiosks will start with metro cities, and the company looks to expand the kiosks to more cities in the future.

The Mi Express Kiosks will accept several modes of payment, such as cash, credit cards, debit cards, and UPI, allowing consumers to choose the option they are most comfortable with. The first Mi Express Kiosk was installed at the Manyata Tech Park in Bengaluru, the company's India head revealed in a tweet on Monday. As of now, Xiaomi says the kiosks will "soon be installed throughout the metro cities," and adds that consumers can access information about kiosk locations via its India site - Mi.com.

Planned public area locations for Mi Express Kiosks include airports, metro stations, shopping malls, and tech parks. Xiaomi adds that "all the technology equipping Mi Express Kiosks has been researched and developed in India." The kiosks will feature products at a price similar to that available on Mi.com and Mi Home stores, the company also clarified.

"Mi Express Kiosks serve as a highly effective new retail initiative for consumers and Mi Fans to easily access and buy Xiaomi products instantly in offline markets," the company elaborated in its statement to the press.

This could be called Xiaomi's third initiative to penetrate the offline market in India. To recall, Xiaomi had launched its Mi Home stores in India in May 2017, starting with an outlet in Bengaluru. Late last year, the company launched its Mi Stores, which are smaller than Mi Home outlets and are aimed at rural areas of India. It inaugurated 500 Mi Stores on a single day.