The spotted prototype of Xiaomi comes with a Snapdragon 855 with X50 modem for 5G support. 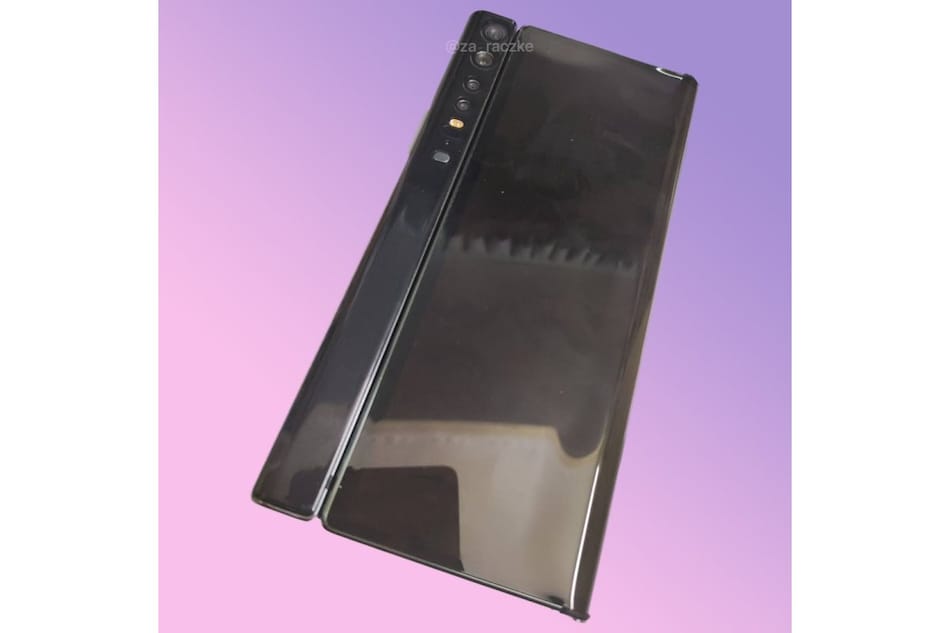 Xiaomi outfolding smartphone prototype has been leaked online recently. The prototype, teased by tipster Kuba Wojciechowski, hints at a Xiaomi smartphone with an outward folding ability. The spotted prototype comes with a Snapdragon 855 with X50 modem for 5G support. The tipster has mentioned that “the device was super-secret and very few units made their way into the public”. The patent for the outward folding handset was first spotted way back in 2020. Meanwhile, the Xiaomi 13, Xiaomi 13 Pro internal testing has reportedly begun in different countries in Asia.

In a recent leak by tipster Kuba Wojciechowski via Twitter, the prototype of an outfolding Xiaomi smartphone has been spotted. As mentioned earlier, the prototype is said to come with a Snapdragon 855 with X50 modem for 5G support. The tweet also mentioned that the smartphone was “super-secret and very few units made their way into the public”.

This is a prototype of the Xiaomi outward folding phone that was patented but never actually shipped (or even leaked in real life). More details and photos below 🧵👇 pic.twitter.com/wMgCdCnUx2

To recall, the patent for outward folding devices was spotted in 2020 by letsgodigital.