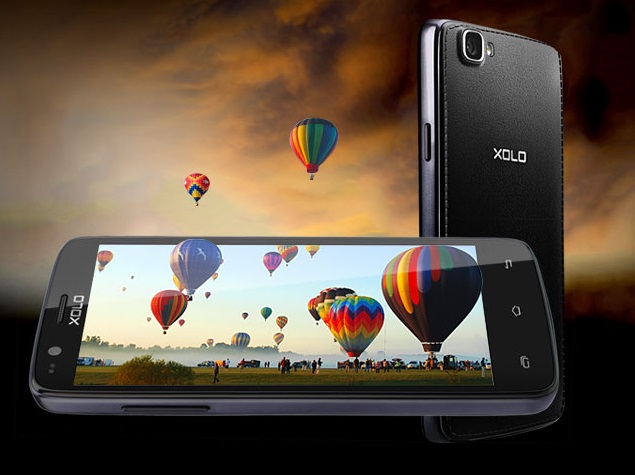 The Xolo Q610s is a dual-SIM (GSM+GSM) device which runs Android 4.4.2 KitKat out-of-the-box. The popular domestic handset maker has recently been pushing out KitKat updates steadily for its smartphones, such as the Xolo Q700S, Xolo Q1010 and Xolo Q1010i.

It comes with 8GB of inbuilt storage, which is further expandable via microSD card (up to 32GB). It sports a 5-megapixel rear camera with LED flash, while there is a secondary 0.3-megapixel front-facing camera also onboard. The Xolo Q610s rear camera features scene detection, face recognition, Panorama, geo tagging, Best shot, Smile shot, and HDR options.

On the connectivity front, the Xolo Q610s offers 3G, GPRS/ EDGE, Wi-Fi 802.11 b/g/n, Micro-USB, and Bluetooth options. The smartphone packs a 1700mAh battery, which according to the official listing is rated to deliver up to 19 hours of talk time, and up to 430 hours of standby time on 2G networks. The Xolo Q610s measures 128x64.3x9.3mm and is listed in Black colour. The smartphone also sports a leather back finish.

Earlier this month, Xolo unveiled its brand new Hive UI, which is the company's take on Android, alongside the first smartphone running the Hive UI - the Xolo 8X-1000.