Is this new affordable approach the way forward for OnePlus? 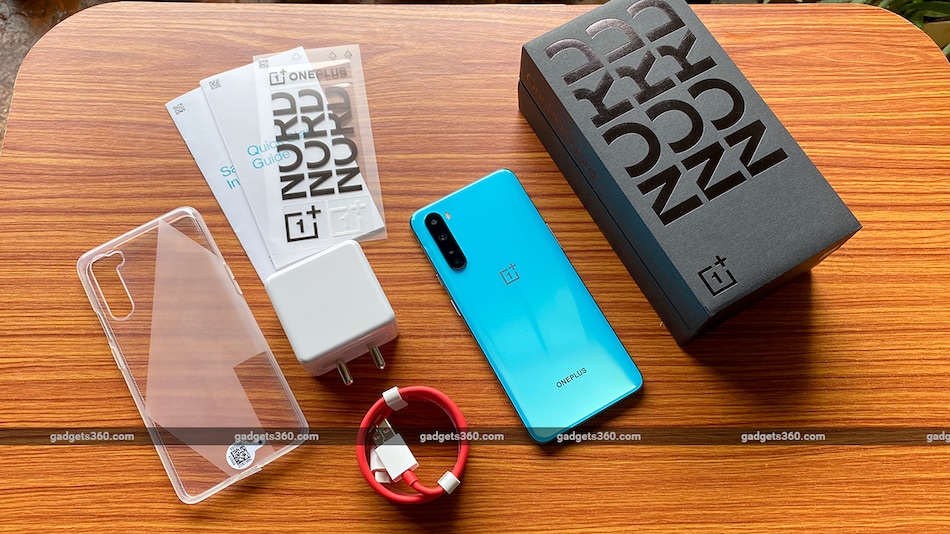 The OnePlus Nord is priced at Rs. 24,999 onwards in India

When OnePlus arrived on the scene back in 2014 with the OnePlus One, it was a small company that relied on word-of-mouth promotion and jaw-dropping prices to push sales. The company has since focused on a strategy of selling sensibly priced flagship products, but periodic increases in cost and the fact that OnePlus isn't a small company anymore have meant that pricing is now much closer to that of the competition. This has annoyed OnePlus loyalists like me a fair bit.

OnePlus is known to pay a lot of attention to what reviewers and users alike have to say, and it seems the company has finally heard us. The OnePlus Nord is the company's first non-flagship smartphone since the ill-fated OnePlus X (Review), and promises much of the typical OnePlus experience, but at a significantly lower price than that of the OnePlus 8 (Review). However, if you've been following the company's recent product launches, the OnePlus Nord doesn't come across as so much of an exception. If anything, it's the final step in a massive pivot by OnePlus towards products that are competitively priced, in order to appeal to a wider set of buyers.

Even though OnePlus is putting serious effort into bolstering its affordable product range, that doesn't mean it has turned away from premium - the OnePlus 8 and OnePlus 8 Pro were launched only recently. It isn't even a fresh strategy; Apple has seen some success with a similar approach, with the iPhone SE (2020) (Review) officially priced under Rs. 45,000. For OnePlus, the goal was to (kind of) go back to its roots, and launch a product in the Rs. 25,000-30,000 price range, which gave it so much success in its early years.

That's exactly what the OnePlus Nord is – a quality offering that, at least on paper, matches up to the OnePlus 8 on most parameters and specifications, but for Rs. 17,000 less. The big difference here is the processor, with the Qualcomm Snapdragon 765G not quite as powerful as the flagship Snapdragon 865 on the OnePlus 8.

However, the Snapdragon 765G is considered by experts to be on par with last year's Snapdragon 855 processor, so you aren't losing out on much potential performance with the OnePlus Nord, compared to the OnePlus 8. Plenty of RAM and internal storage with the higher variants means that you won't see much of a difference in day-to-day performance. This phone is also 5G-ready, which could come in handy a year or so down the line. Hopefully, you won't need you to buy a new phone for high-speed mobile Internet when 5G is available in India.

We haven't finished reviewing the OnePlus Nord yet, but it seems as though this phone could make the OnePlus 8 feel redundant in many ways. It will be interesting to see how these two phones compare in actual use, especially in terms of camera quality, since the OnePlus Nord actually seems to have better specifications in that regard. Beyond the power and long-term potential of the Snapdragon 865 processor, the OnePlus 8 might not be able to justify its price anymore.

Affordable pricing across the product range

While this competitive pricing might have taken many by surprise, it's an approach that has been coming for a while now. OnePlus kicked off its pivot towards affordability with the Bullets Wireless Z earphones, which costs Rs. 1,999 and is excellent value for what's on offer. The OnePlus Y series of televisions brought the company into the affordable smart television category, with prices starting at Rs. 12,999 for the 32-inch model. The company has even launched its Rs. 4,990 OnePlus Buds which claim to offer premium features at a very reasonable price.

The OnePlus Nord is just one of several recent moves by the company to make its products more accessible to buyers across price segments. All of its recent affordable products stick to the company's typical USPs of good software, useful features, and undeniable value for money. The premium range of products hasn't gone anywhere, but buyers now have more options. It's a strategy that I, as a long-time OnePlus user, welcome with open arms.