Kindle Devices With 3G Support to Lose Internet Access in December: All Details 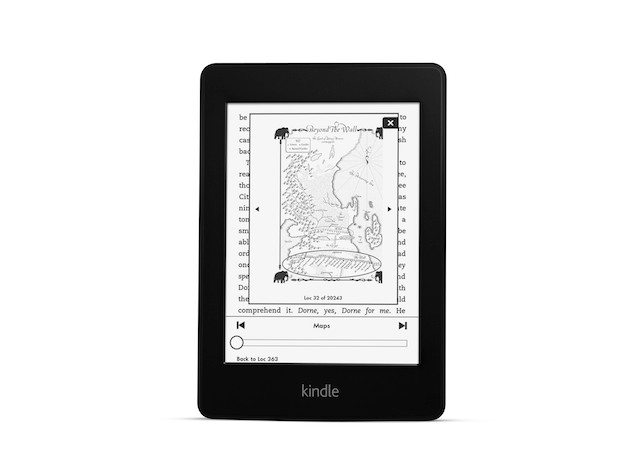 Kindle e-readers with 3G support will not be able to connect to the Internet using cellular connection in the near future. This change will affect US customers as operators in the region are completely shifting to 4G and 5G networks, making 2G and 3G obsolete. An email informing of the change, which looks to be implemented by December, was sent to old Kindle device owners by Amazon. If an old Kindle device only supports cellular data and no Wi-Fi, it won't be able to access Internet at all.

While the Amazon support page says that the support for 2G and 3G networks on Kindle devices will begin to end starting 2021, an email sent out to customers (via The Verge) says that support will end in December in the US. This is the time frame when mobile operators will start phasing out their 2G and 3G networks infrastructure to make way for modern technology, and will inevitably lead to few devices losing access to the Internet altogether as they do not come with Wi-Fi support.

Apart from the mentioned Kindle devices, this connectivity change does not impact any other models.

The recently-concluded first season of Loki is our focus this week on Orbital, the Gadgets 360 podcast. Orbital is available on Apple Podcasts, Google Podcasts, Spotify, Amazon Music and wherever you get your podcasts.