NASA halted its second planned Artemis I SLS-Orion spacecraft launch earlier this month, after a leak was detected in one of the fuel lines. 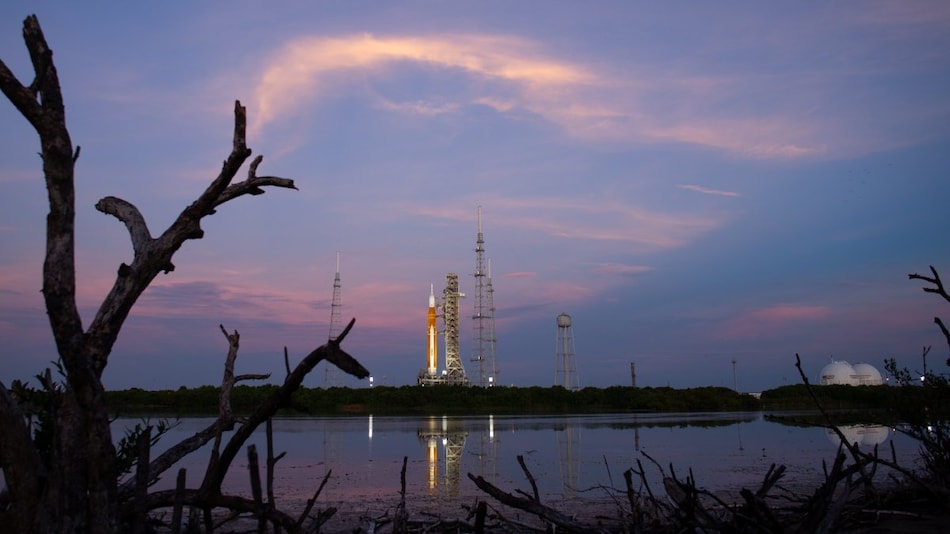 NASA has completed important repairs on its Space Launch System (SLS) rocket, the US space agency recently announced. The leaking fuel seals on the SLS were replaced by engineers last week. One of the fuel lines to the SLS started leaking earlier this month forcing the space agency to halt its attempt to launch Artemis I SLS-Orion spacecraft. NASA also plans to conduct a fuelling test to verify that the replaced seal is working as intended. The American space agency has announced that it was targeting September 23 for another attempt at sending its Artemis I Moon rocket into space.

On Friday, NASA announced in a blog post that it had successfully replaced the seals associated with the hydrogen leak on its Artemis I SLS rocket. As mentioned earlier, the leak forced the agency to halt its second attempt to launch its Moon rocket on September 3.

The US space agency stated that both the 8-inch line used to fill and drain liquid hydrogen from the core stage and the 4-inch bleed line used to redirect some of the propellant during tanking operations were removed and replaced by engineers ahead of the next launch attempt.

The umbilical plates were reconnected and inspections were performed by technicians over the weekend, according to NASA, while a tanking demonstration is being prepared for as early as September 17.

The Artemis team is also being instructed by NASA to move forward with the preparations required for testing, followed by launch. This will include preparations to ensure adequate supplies of propellants and gases used in tanking operations, along with flight operations planning for the mission.