China's Shenzhou 14 Capsule With Three Astronauts to Launch in June

The crew of the Shenzhou 14 capsule will spend six months on the Tiangong space station. 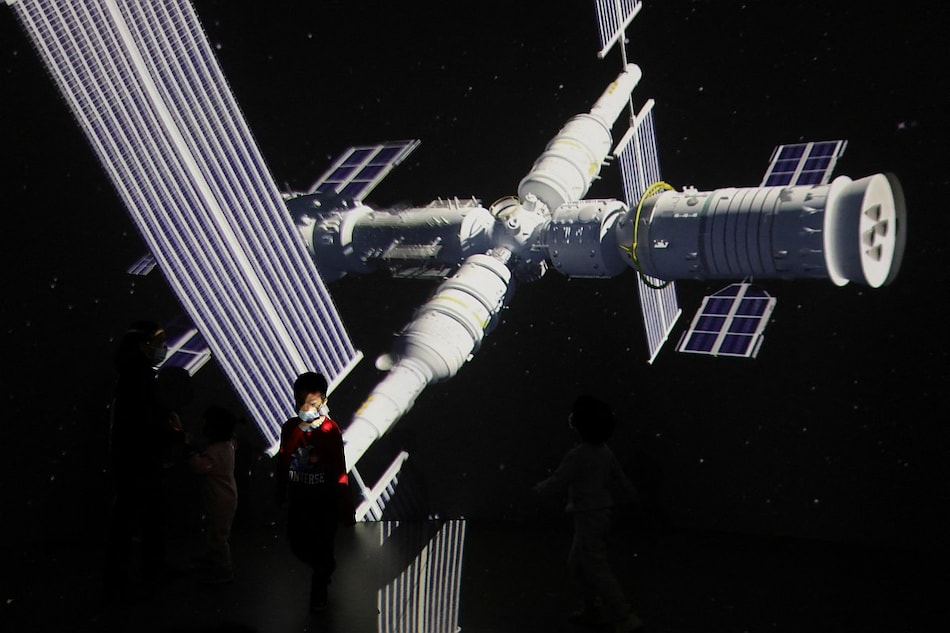 China will launch three more astronauts to its newest space station in June after the latest crew returned this weekend following a six-month stay in orbit, an official said Sunday.

The crew of the Shenzhou 14 capsule will spend six months on the Tiangong to add two modules to the station, Hao Chun, director of the China Manned Space Engineering Office, told a news conference.

China's ambitious space programme launched its first astronaut into orbit in 2003, landed robot rovers on the Moon in 2013, and on Mars last year. Officials have discussed a possible crewed mission to the moon.

The core module of the Tiangong, or Heavenly Palace, was launched in April 2021. Plans call for completing construction this year.

The Wentian module will be launched in July and the Mengtian module in October, Hao said.

Near the end of the Shenzhou 14 crew's mission, three more astronauts will be launched aboard Shenzhou 15 for a six-month stay, Hao said. He added that the two crews would overlap for three to five days, marking the first time the station has six people aboard.

On Saturday, the crew of Shenzhou 13 landed in the Gobi desert in the northern region of Inner Mongolia.

China was the third nation to launch an astronaut into space on its own after the former Soviet Union and the United States. Tiangong is China's third space station following predecessors launched in 2011 and 2016.

The government announced in 2020 that China's first reusable spacecraft had landed following a test flight but no photos or details have been released.

China is excluded from the International Space Station due to US unease that its space program is run by the ruling Communist Party's military wing, the People's Liberation Army.