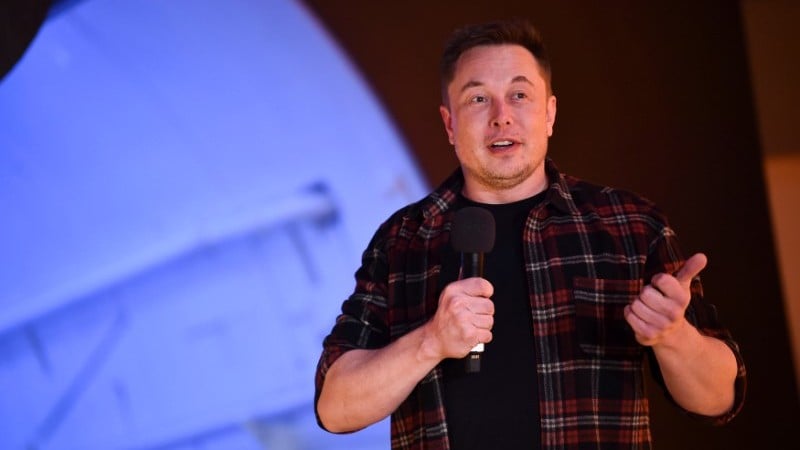 Tech billionaire and SpaceX CEO Elon Musk wants to establish a base on Mars, and he has indicated the first resident on the planet could be artificial intelligence (AI).

Responding to a tweet that asked Musk what his thoughts were on the first Martian being an intelligent machine rather than a human, he replied: "30%."

How Musk came up with this percentage remains a mystery, however, many people are wondering what this AI "resident" could look like, according to the Geek.

"It's possible that it could be a rover-like bot that explores the planet, or a stationary device that makes observations and conducts experiments without human assistance," the Geek report added.

Companies such as SpaceX and scientific bodies around the world have been working towards inventing technologies to allow humans to venture beyond Earth's moon but it could still take a decade or perhaps several decades before that is attempted.

Musk had told the media in November that there is "70 per cent chance that he will go to Mars", despite a "good chance" of him not surviving either on the way or after landing. It is only very likely that only a few people might be willing to join Musk in this journey - either because of the risk or the cost involved.

This year, the US space agency NASA also firmed up its plans to return humans to the Moon and use its lunar experience to prepare to send astronauts to Mars in the 2030s.