PFAS, or perfluoroalkyl chemicals,are 'forever chemicals' that have been in use as a waterproofing and nonstick agent for more than 70 years. 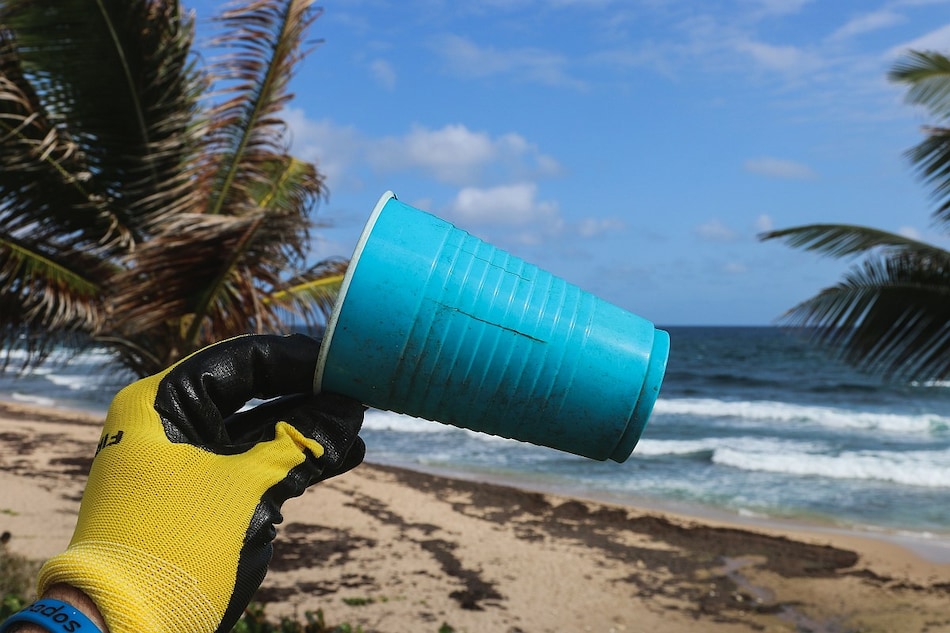 Making use of some common and inexpensive reagents, scientists have successfully devised a method to get rid of two major classes of "forever chemicals". Called PFAS or perfluoroalkyl chemicals, these are a group of chemicals that are known to be stubbornly difficult to break down without considerable effort. These are manufactured and commonly used since the 1940s. Scientists have found that these forever chemicals can withstand fire and cannot be even diluted using water. Moreover, when buried, these toxic chemicals leach into the surrounding soil and pose a danger to the environment while also affect humans and livestock.

A new method developed by researchers has proven to be effective in breaking down these chemicals leaving behind only harmless end products. The chemical, PFAS, is in use as a waterproofing and nonstick agent for more than 70 years. They are commonly used to make nonstick cookware, firefighting foams, water-repellant fabrics, and waterproof cosmetics that resist oil and grease.

With such wide use, PFAS have seeped into consumer goods, in drinking water, and even into human blood. While its health effects are not clear to researchers, exposure to PFAS has been linked to developmental effects in children, decreased fertility, and an increase in cholesterol levels, according to researchers.

While experts have been able to filter PFAS from water, destroying them has proven to be an enormous task. There are only a few options to do that with one being the use of high temperatures and pressures. However, this method is quite energy intensive and could result in components being released into the air.

Recently, a group of researchers discovered the ability to destroy the compound in another way, as part of a study. The team spotted a head group in the compound, which they termed its Achilles' heel. They targeted the group by heating PFAS in a common reagent called sodium hydroxide and noted that the process removed the head group and left the reactive tail behind.

“That triggered all these reactions, and it started spitting out fluorine atoms from these compounds to form fluoride, which is the safest form of fluorine. Although carbon-fluorine bonds are super strong, that charged head group is the Achilles' heel,” said William Dichtel from Northwestern University. Dichtel is the lead author of the study published in Science.

The team used computer simulations and observed that only benign end products were left in the process they developed.  The new technique could be used to successfully degrade 10 perfluoroalkyl carboxylic acids (PFCAs) and perfluoroalkyl ether carboxylic acids (PFECAs). These also included perfluorooctanoic acid (PFOA) along with one of its common replacements called Genx, which are among the most prominent PFAS.

Now, the team is aiming to test the new strategy to degrade other types of PFAS as well. “There are other classes that don't have the same Achilles' heel, but each one will have its own weakness. If we can identify it, then we know how to activate it to destroy it,” said Dichtel.