A visual teaser drawn by character designer Chikashi Kubota was revealed to coincide with the news. 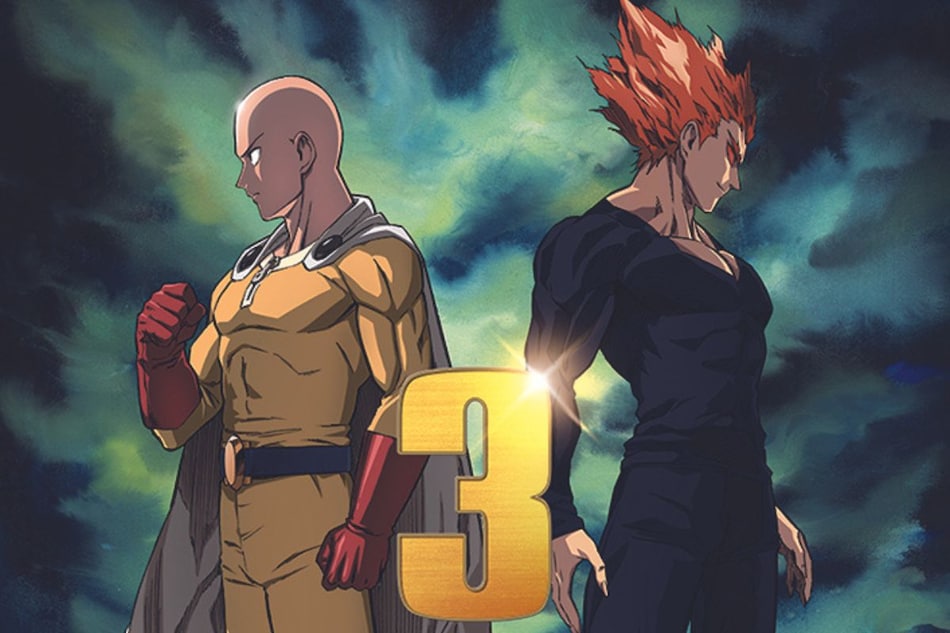 As per the manga, antihero Garou will play a prominent role in One-Punch Man season 3

One-Punch Man Season 3 is happening. The official website for the popular anime series confirmed that a third season is in production. Three years since season 2 wrapped its run on the small screen, character designer Chikashi Kubota unveiled a visual teaser for the latest chapter, featuring Saitama and Garou. Earlier this week, manga artist Yusuke Murata teased the news via Twitter, stating a “big announcement” was on the way. This is after the artist declared a one-month hiatus before continuing with the manga chapters.

“This time, we will start the production of the long-awaited sequel of the animation "One-Punch Man" 3rd season. At the same time, a new teaser visual drawn by Osamu Kubota, who was in charge of character design for the first and second seasons, has also been released,” the official statement reads. “The latest information will be announced on the official TV anime website and official SNS as needed, so please wait for further details.”

Season 2 ended with “Hero Hunter” Garou getting seriously injured at the hands of Silver Fang and Bomb. A post-credits scene revealed Phoenix Man taking him to Orochi aka the Monster King, a major antagonist in the series. As per One-Punch Man manga, the upcoming season will cover the Monsters Association arc, with Garou taking centre stage as he goes head-to-head against his former master Bang.

Saitama fans might have to set their expectations low, as he won't be getting as much screen time, until his battle against Orochi. To do him justice, the arc eventually culminates with him fighting Garou, one of the most hotly-anticipated encounters in the series. However, judging by the chapter arrangement in the manga, this arc could get pushed on to season 4 — for when (and if) it gets greenlit.

One-Punch Man season 1 — produced by Madhouse — debuted to critical acclaim, with praise surrounding the art style and humour. But as the anime switched studios with J.C. Staff, fans noticed a sharp drop in visual quality, urging the team to go hunting for a new animation studio. Further details on the same will be revealed in time.

Based on the Japanese manga series of the same name, One-Punch Man follows Saitama, a bald-headed, skinny superhero with the strength to defeat any opponent with a single punch. Bored by the lack of challenge, he embarks on a quest to find a worthy competitor, while dealing with day-to-day activities. The gimmick here is that since the main character is bland and without ambition, the anime focuses on the more interesting side characters — not a common occurrence in a superhero show.

Earlier this year, Sony Pictures reportedly tapped Justin Lin (F9) to direct a live-action adaptation of the manga. The film will be produced by Arad Productions, who also looked after Sam Raimi's Spider-Man 2.

Why are they still making more Harry Potter? We discuss this on Orbital, the Gadgets 360 podcast. Orbital is available on Spotify, Gaana, JioSaavn, Google Podcasts, Apple Podcasts, Amazon Music and wherever you get your podcasts.

Currently, there is no targetted release window for One-Punch Man season 3.