The researchers used Hubble and a technique called 'Drift And SHift' (DASH) to image such a large section of the sky. 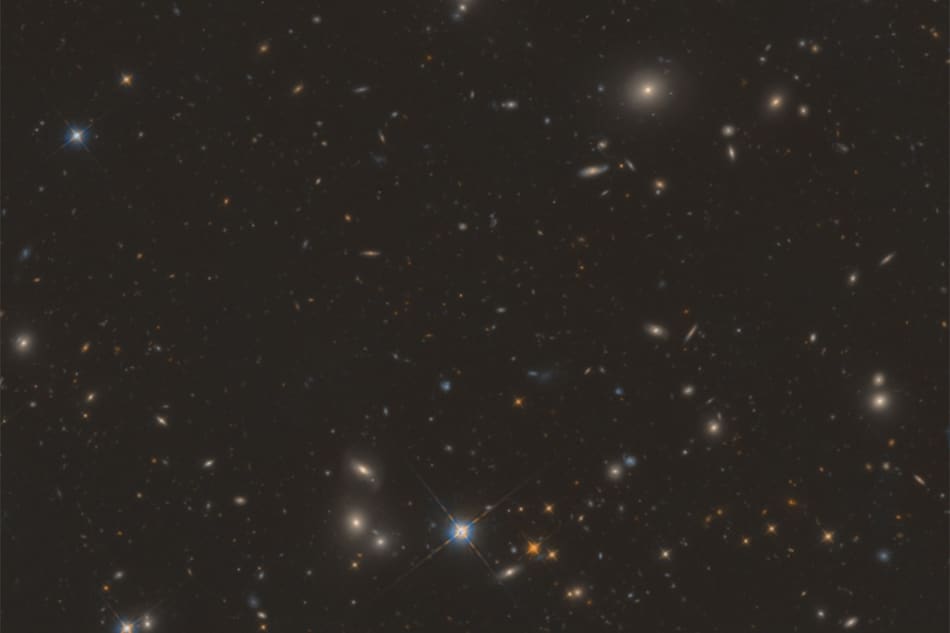 Such a large image could only be obtained from the ground, while the resolution was poor

An international team of scientists has released the Hubble Space Telescope's largest near-infrared image ever, allowing astronomers to map the universe's star-forming regions and learn how the oldest, most distant galaxies formed. This high-resolution scan, dubbed 3D-DASH, will allow researchers to locate unusual objects and targets for follow-up studies with the James Webb Space Telescope, which was recently launched on a decade-long mission. 3D-DASH provides researchers with a full near-infrared survey of the entire COSMOS field, one of the richest data fields for extragalactic investigations outside the Milky Way, for the first time.

Near-infrared means astronomers can detect the earliest galaxies that are the farthest away since it is the longest and reddest wavelength observed with Hubble. Until now, such a large image could only be obtained from the ground, and the resolution was poor, limiting what could be seen.

Unique phenomena such as the universe's most massive galaxies, highly active black holes, and galaxies on the verge of colliding and merging into one will be identified using 3D-DASH.

A preprint of a manuscript to be published in The Astrophysical Journal is available on arXiv.

The Hubble Space Telescope, which was launched more than 30 years ago, has sparked a renaissance in the study of how galaxies have altered over the previous 10 billion years of the cosmos, according to Lamiya Mowla, the study's lead author. The 3D-DASH initiative builds on Hubble's wide-area imaging heritage, allowing researchers to begin unravelling the mysteries of galaxies beyond our own.

“I am curious about monster galaxies, which are the most massive ones in the universe formed by the mergers of other galaxies,” said Mowla.

The researchers used Hubble and a novel technique called 'Drift And SHift' (DASH) to image such a large section of the sky. DASH captures numerous photos that are then stitched together into one master mosaic, comparable to shooting a panoramic photograph on a smartphone, to produce an image eight times larger than Hubble's regular field of view.

Ivelina Momcheva, the principal investigator of the study, said that 3D-DASH added a new layer of unique observations to the COSMOS field and was also a steppingstone to the space surveys of the next decade. It allows researchers to create new tools to examine these enormous datasets and gives them a glimpse of future scientific breakthroughs.

As observed from Earth, 3D-DASH covers an area nearly six times the size of the Moon in the sky. Hubble's successor, the James Webb Space Telescope, which is designed for sensitive, close-up photos to capture the fine detail of a small area, is unlikely to break this record.

Until the next generation of telescopes, such as the Nancy Grace Roman Space Telescope and Euclid, this is the largest near-infrared image of the sky available to astronomers.