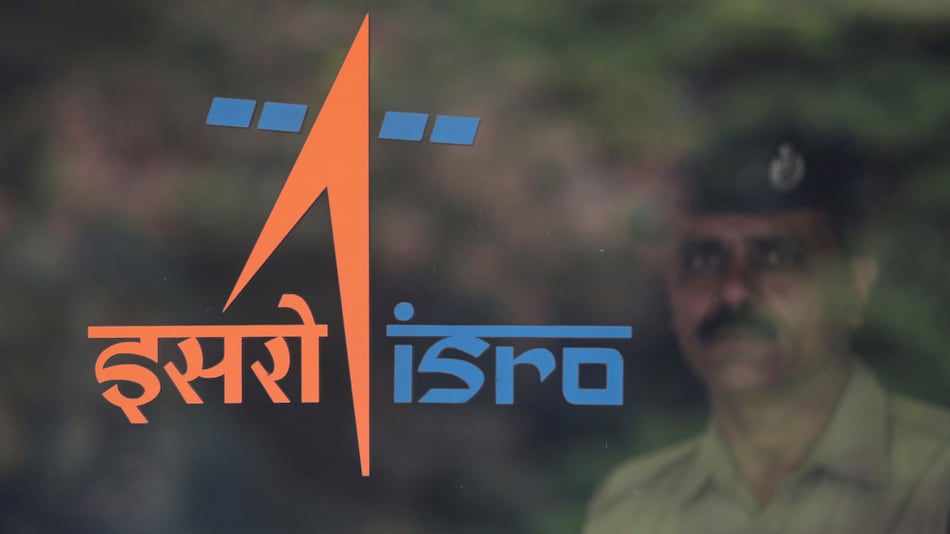 The launch vehicle carrying DS-EO satellite along with two other co-passenger satellites is scheduled to lift off at 6pm IST from the Second Launch Pad at Satish Dhawan Space Centre in Sriharikota.

The countdown of 25 hours leading to the launch begins at 5pm IST on June 29.

The mission, which is designed to orbit DS-EO satellite along with two other co-passenger satellites from ST Electronics, Singapore, proposes to demonstrate the utiliaation of the spent upper stage of the launch vehicle as a stabilised platform for scientific payloads subsequent to the separation of the satellites.

This will be the 55th mission of PSLV and 15th mission using the PSLV-Core Alone variant, and is the 16th PSLV launch from the second launch pad.

The three satellites are- DS-EO, a 365 kg and NeuSAR, a 155 kg satellite both belonging to Singapore and built by Starec Initiative, Republic of Korea, and the third satellite is a 2.8 kg Scoob-1 of Nanyang Technological University (NTU), Singapore.

DS-EO carries an Electro-Optic, multi-spectral payload with 0.5 m resolution imaging capability, while NeuSAR is Singapore's first small commercial satellite carrying a SAR payload, which is capable of providing images in day and night and under all weather conditions.

SCOOB-I satellite is the first satellite in the Student Satellite Series (S3-I), a hands-on student training program from the Satellite Research Centre (SaRC) at Singapore's NTU School of Electrical and Electronic Engineering.

The PSLV Orbital Experimental Module (POEM) activity performs in-orbit scientific experiments using the spent PS4 stage as an orbital platform, ISRO said, it is the first time that the PS4 stage would orbit the earth as a stabilised platform.

Attitude stabilisation is achieved using a dedicated NGC system, it said, POEM derives the power from the solar panels mounted around the PS4 tank and a Li Ion battery.