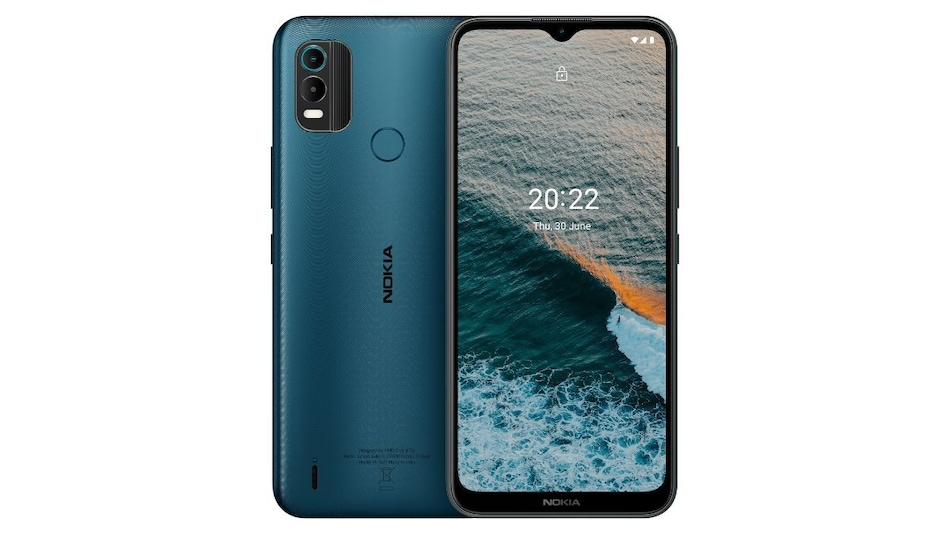 Nokia C21 Plus smartphone has been launched in India on Tuesday. The handset is equipped with a 13-megapixel dual rear camera setup and is claimed to offer up to 3 days of battery backup, according to the company. The smartphone features a rear-mounted fingerprint sensor and will receive quarterly security updates for two years. Pricing for the Nokia C21 Plus starts at Rs. 10,299 for the 3GB + 32GB storage model, and the handset will be available for purchase in Dark Cyan and Warm Grey colour options via the company's website.

Nokia C21 Plus is available to purchase in India on the official Nokia site. Its 3GB RAM + 32GB storage model costs Rs. 10,299 whereas the 4GB RAM + 64GB storage variant is priced at Rs. 11,299. It comes in Dark Cyan and Warm Grey colours. Nokia Wired Buds are currently free with this smartphone as part of an exclusive launch. This Nokia smartphone will soon be available across retail channels and e-commerce sites.

The Nokia C21 Plus sports a 6.5-inch HD+ display with a 20:9 aspect ratio. Under the hood, it packs an octa-core Unisoc SC9863A SoC. The smartphone runs on Android 11 Go Edition and the company has promised two years of regular security updates for it. It also features a fingerprint sensor and AI face unlock technology. For optics, it features a 13-megapixel primary camera paired with a 2-megapixel depth sensor. It is also equipped with a 5-megapixel selfie snapper. Both, front and back camera setups feature LED flash.

This smartphone features a 5,050 mAh battery that is claimed to deliver up to three days of battery life. It also supports 10W charging. The Nokia C21 Plus has a 3.5mm headphone jack and a Micro-USB port along with support for Bluetooth v4.2 wireless connectivity. It features up to 4GB of RAM and up to 64GB of onboard storage (expandable up to 256GB via the microSD slot). The smartphone measures 164.8x75.9x8.55 mm and weighs 75.9g.

Redmi K50i 5G Confirmed to Get MediaTek Dimensity 8100 SoC Ahead of Launch
James Webb: 5 Points On What New Telescope Aims To Achieve