Engineers have successfully developed nanoparticles that can help facilitate the treatment of glioblastoma, an aggressive brain cancer. 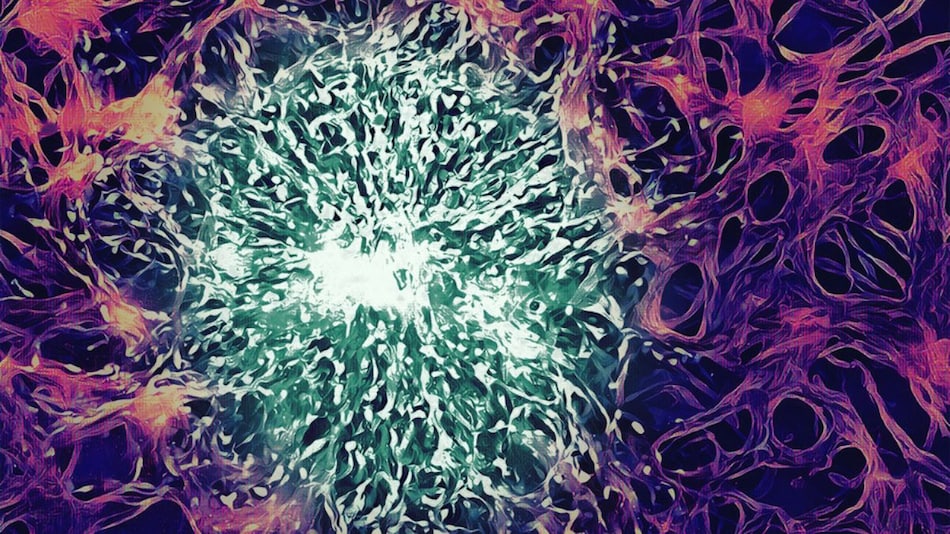 Cancer types like glioblastoma have a high fatality rate

A team of researchers from the Massachusetts Institute of Technology (MIT) created a human tissue model to demonstrate the functioning of nanoparticles. Cancer types like glioblastoma have a high fatality rate and treating them is difficult due to the blood-brain barrier. The barrier doesn't allow most chemotherapy drugs to penetrate through the blood vessels around the brain, hence hampering the efforts to treat cancer.

Now, the team of researchers has developed nanoparticles that can carry the drug and enter tumours, killing the glioblastoma cells.

To test the efficiency of the nanoparticles, researchers have devised a method and created a model that replicates the blood-brain barrier. The brain tissue model has been described in a paper published in Proceedings of the National Academy of Sciences.

“We are hoping that by testing these nanoparticles in a much more realistic model, we can cut out a lot of the time and energy that's wasted trying things in the clinic that doesn't work,” said Joelle Straehla, the Charles W. and Jennifer C. Johnson Clinical Investigator at MIT's Koch Institute for Integrative Cancer Research and lead author of the study.

To replicate the complex structure of the brain, researchers used patient-derived glioblastoma cells by growing them in a microfluidic device. Then, human endothelial cells were used to grow blood vessels in tiny tubes surrounding the sphere of tumour cells. They also included two cell types namely pericytes and astrocytes that are associated with the transportation of molecules through the blood-brain barrier.

To create the nanoparticles, a layer-by-layer-assembly technique was used in a lab. The particles used in the study are coated with a peptide called AP2 which was found to be effective in helping nanoparticles penetrate the blood-brain barrier.

Researchers have tested the nanoparticles in tissue models of both healthy brain tissue and glioblastoma tissue. It was observed that particles coated with AP2 peptide efficiently got through the vessels surrounding the tumours.

Subsequently, the particles were filled with a chemotherapy drug known as cisplatin and coated with the targeting peptide. Researchers noted that the coated particles were able to kill glioblastoma tumour cells in the model while the ones not coated by AP2 damaged healthy blood vessels.

“We saw increased cell death in tumours that were treated with the peptide-coated nanoparticle compared to the bare nanoparticles or free drug. Those coated particles showed more specificity of killing the tumour, versus killing everything in a nonspecific way,” said Cynthia Hajal, another lead author of the study.