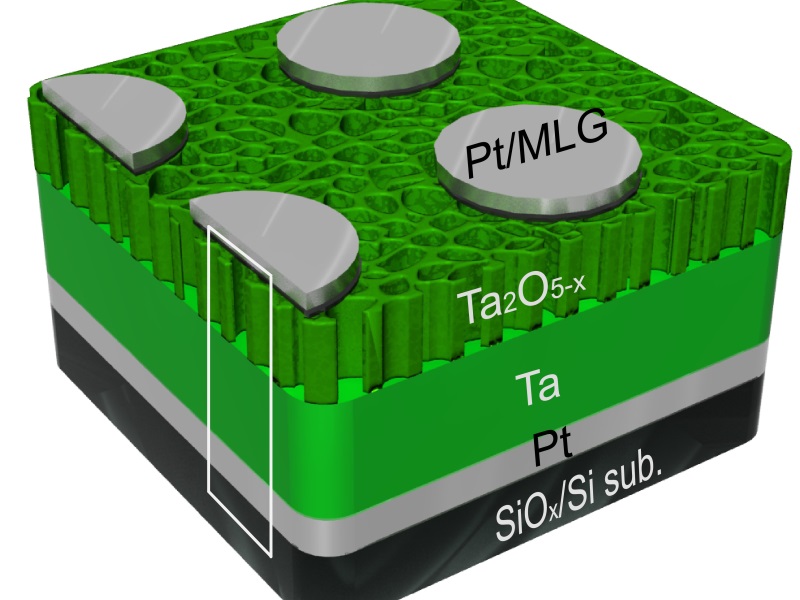 Scientists from Texas-based Rice University have created a solid state memory technology that allows for high density storage with a minimum incidence of computer errors.

The memory chips are based on tantalum oxide, a common insulator in electronics.

The discovery can allow for memory chips that store up to 162 gigabits, much higher than other oxide-based memory systems.

A 162-gigabit unit would store about 20 gigabytes of information.

Modern memory chips have many requirements. They have to read and write data at high speed and hold as much as possible.

They must also be durable and show good retention of that data while using minimal power.

"The new design, which requires 100 times less energy than present devices, has the potential to hit all the marks," said chemist James Tour.

This tantalum memory is based on two-terminal systems, so it is all set for 3D memory stacks, he added.

The new memory technology will be a real competitor for the growing memory demands in high definition video storage and server arrays.