Facebook until recently carried out human reviews of private audio from Messenger to improve transcriptions by AI systems. 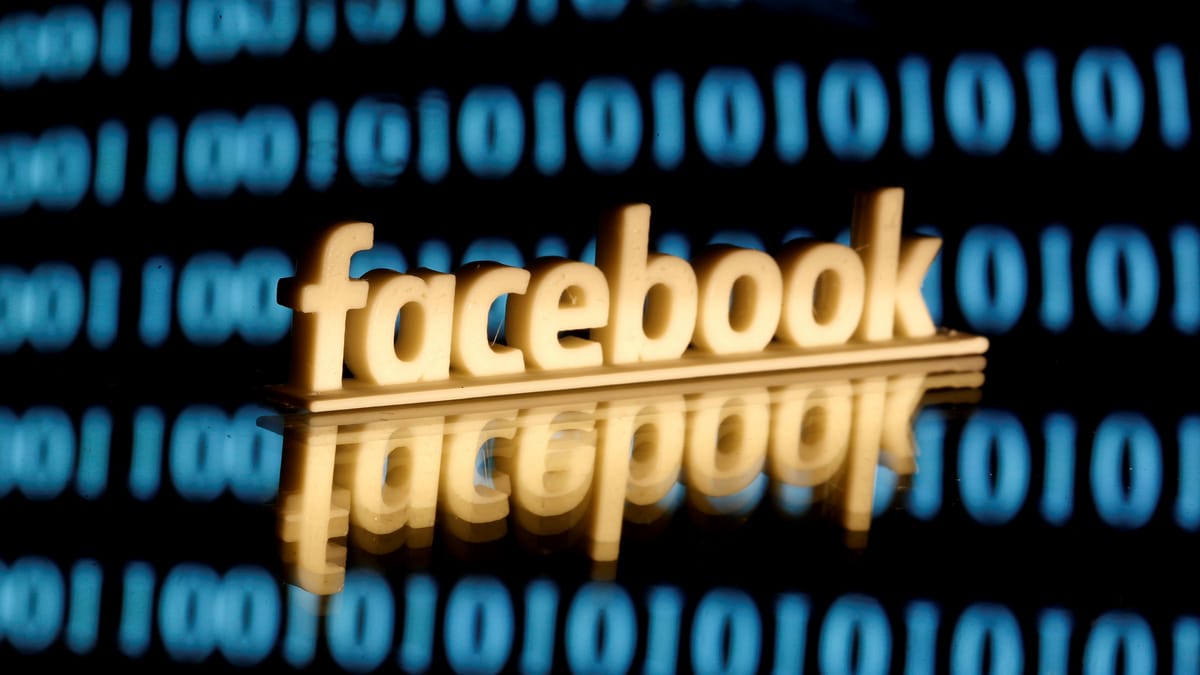 Democratic US Senator Gary Peters on Thursday asked Facebook Inc's chief to answer questions about his April 2018 congressional testimony in light of reports that Facebook captured audio from users and sent it to a vendor to be analyzed and transcribed.

"I asked you specifically if Facebook uses audio obtained from mobile devices to enrich personal information about its users. Your emphatic answer was no," Peters wrote in a letter to Chief Executive Mark Zuckerberg. "If these reports are accurate, I am concerned that your previous testimony before Congress appears to have been, at best, incomplete."

The letter noted that Facebook later submitted written responses to Congress that it does in fact access users' audio when they have opted in and used a specific Facebook service.

However, Peters pointed out that the company did not, in follow-up responses, "articulate what you do with the audio accessed under those circumstances, the extent of Facebook's use of this practice or the reasons for the discrepancy in your testimony on this issue during the hearing."

Ireland's Data Protection Commission, Facebook's lead regulator in the European Union, said on Wednesday it sought information on how the company handled data during the manual transcription of users' audio recordings.

The commission already has eight individual probes into the US social media company, two into its WhatsApp subsidiary, and one into Facebook-owned Instagram.

"Much like Apple and Google, we paused human review of audio more than a week ago," Facebook said earlier this week.

Under the EU's General Data Protection Regulation privacy rules, regulators can fine violators up to 4 percent of a company's global revenue or EUR 20 million ($22 million), whichever is higher.

Facebook until recently carried out human reviews of private audio from its Messenger app to improve transcriptions by artificial intelligence systems, but no EU users were affected, the company said this week.

The audio clips in question were masked to avoid revealing anyone's identity and the company never listened to people's microphones without explicit activation, a Facebook representative said in an email on Wednesday, adding that human reviews were common in the industry.

Facebook has faced broad criticism from lawmakers and regulators over its privacy practices and received renewed criticism after Bloomberg on Tuesday reported that Facebook used outside contractors to transcribe the clips.

Last month the company agreed to a record-setting $5 billion privacy settlement with the US Federal Trade Commission. The settlement is awaiting court approval.