Instagram was affected by a bug that caused the app to show previously shared stories even if it was already viewed. 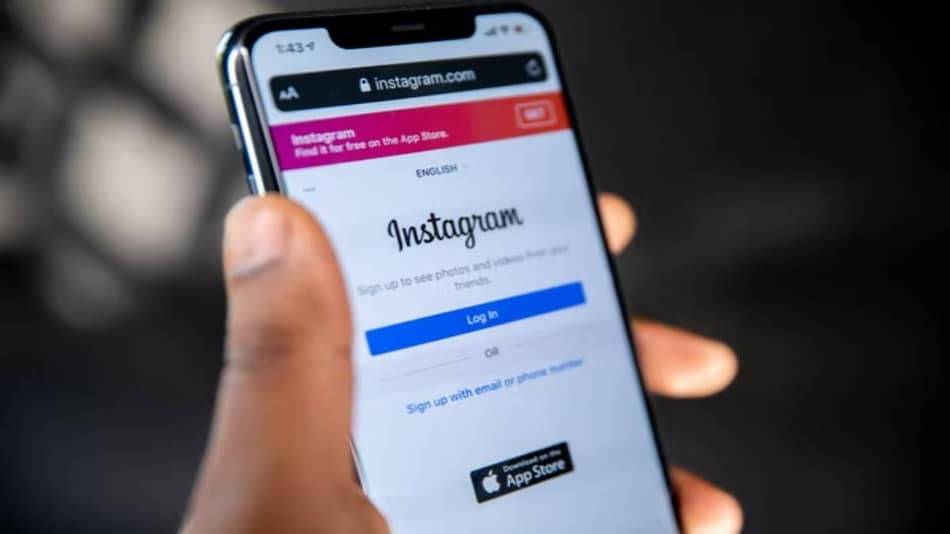 Instagram has fixed the repeating stories bug on its iOS app with an update. The Meta-owned photo and video sharing service was affected by a bug that caused the app to show previously shared stories instead of immediately displaying the latest ones, according to user reports. The bug affected users on both Android and iOS. Instagram has just released an update aimed at fixing the bug.  The American company recently said that it was rolling out a slew of measures to boost the safety of young users on its Instagram platform, the latest firm to address the issue.

Social media platform Instagram has released an update to its iOS app to fix the repeating stories bug. To recall, Instagram had been showing users stories on the service, even after they had already been opened. This meant that if a user had posted two stories within 24 hours that had been viewed, the app would still show them as “new” stories — with the colourful ring around the user's profile — even after they had been opened, when a user returned to the app. Opening the service showed users the same stories, as if they were being viewed for the first time. The team at Gadgets 360 had confirmed the bug on multiple accounts on iOS and Android.

As mentioned earlier, a new update — v239.1 has been released by Instagram to fix the bug on iOS devices. The release note from Instagram reads, “The latest version contains bug fixes and performance improvements.” The note does not specify the repeating stories bug. However, the update has [reportedly](https://www.theverge.com/2022/6/14/23167990/instagram-stories-replay-repeat-loop-bug) resolved the said bug. Gadgets 360 wasn't able to confirm if the bug has also been fixed on the Android app. However, an update for Instagram for Android is available, and could possibly fix the bug. It is recommended to install the latest update of the app on your iOS or Android device.

Instagram had also recently said it was [rolling out]( https://www.gadgets360.com/social-networking/news/instagram-measures-child-safety-parental-control-meta-3066486) a slew of measures to boost the safety of young users on its Instagram platform, the latest firm to address the issue. Meta, which also owns Facebook and WhatsApp, said that parents and guardians would be able to set time limits on children's scrolling on Instagram. Young users would now also see nudges encouraging them to look at other subjects if they are spending too much time looking at content about a single topic.