Twitter Is Working to Fix Disappearing Tweets Issue: All You Need to Know

Twitter said that it will roll out timeline updates to address the issue. 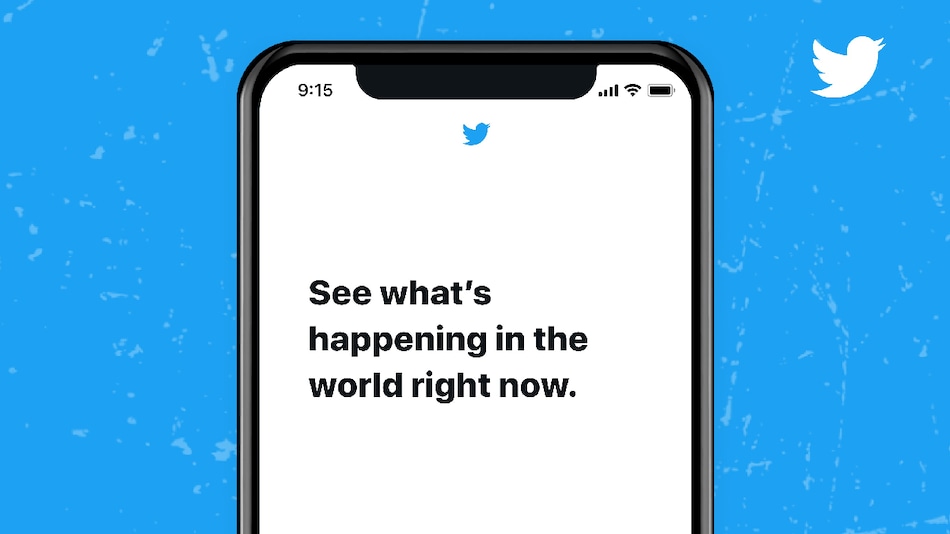 Twitter has announced plans to release new updates that would prevent tweets from disappearing while the users are reading them. Many Twitter users have earlier complained that tweets will sometimes disappear from their view when the user switches back to the Twitter app or desktop website and start reading a Tweet. The timeline is said to refresh itself, resulting in the disappearing tweets. The microblogging platform on September 21 announced that over the next two months, the company will be rolling out updates to fix this issue.

Twitter addressed the issue via its Support handle. "We know it's a frustrating experience, so we're working on changing it,” Twitter said. According to the Twitter Support page, over the next two months, the company will be rolling out updates to the way tweets are presented so they won't disappear.

The background: a Tweet would move up the timeline as replies were added to the ongoing convo. Since some convos can evolve quickly, this made it so you didn't see the same Tweet repeated in the TL.

Our changes will keep your TL fresh and keep Tweets from disappearing mid-read.

Twitter has recently been announcing a lot of updates. Earlier this month, a report suggested that Twitter is planning to test new social privacy-related features to provide users control over their follower lists. The move is aimed at making people more comfortable interacting and sharing on social networks. The social privacy tools include details like a person's list of followers, the tweets they like, and whether their accounts are public or private.

Twitter earlier announced that it will unveil a safety feature that would allow users on the platform to temporarily block accounts for a period of seven days for using harmful language or sending uninvited replies. Once the Safety Mode is turned on, Twitter's systems will check the tweet content to assess the likelihood of a negative engagement and the relationship between the author and the replier. Accounts frequently interacted with will not be auto-blocked, as it takes existing relationships into account.

Facebook CTO Mike Schroepfer to Step Down, Will Become Company's First Senior Fellow in 2022
Apple to Pay One-Time Bonuses of Up to $1,000 to Store Employees: Report