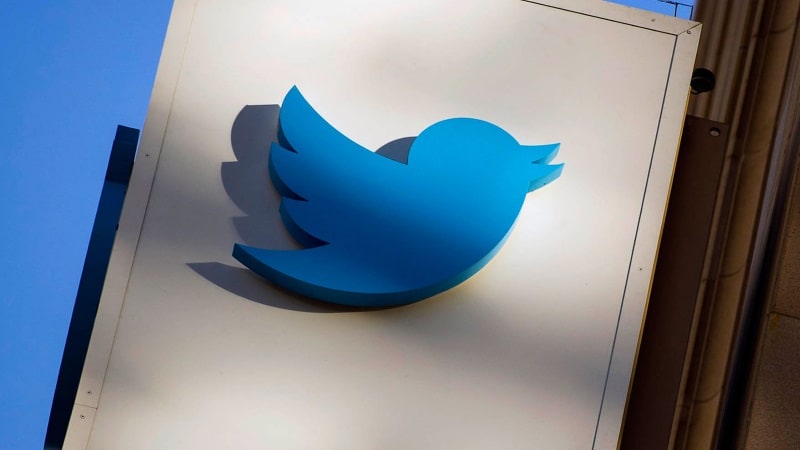 Twitter is launching a test of its redesigned conversations layout with a wider set of iOS users and is accepting survey-based applications from people who are willing to try the new interface out in a prototype 'Twtter' app.

"Twitter is exploring new ways to make the conversations you care about easier to read, understand, and join. Apply to be part of our Twitter Prototype Programme and look out for an email with an update on your application status," the company informed via a post on Wednesday.

A new rounded shape to replies makes a Twitter thread look more like text messages. Replies from people you follow appear in blue and replies from the original tweeter are in gray, The Verge reported.

Want to help us build some new Twitter features?

We want it to be easier to read, understand, and join conversations — and we'd love to know what you think.

Sign up to be one of the first to try out our new prototype app, twttr. #LetsHaveAConvo

The micro-blogging site is also experimenting with various options it could add for the viewing of likes and retweets of posts.

"The number of likes and retweets that a reply has received are now hidden until a user clicks on the reply, along with sharing options and other details about the tweet," the report said.

In October last year, the company said it was redesigning conversations on the platform to encourage friendlier and more useful discussions with features like "presence indicators" and "ice breakers", the media had reported.

It remains unclear by when the Prototype Programme reach Android and Web users would be able to register and test Twitter's redesigned conversations interface.