The new iPad Pro is listed as running iPadOS 13, according to a report. 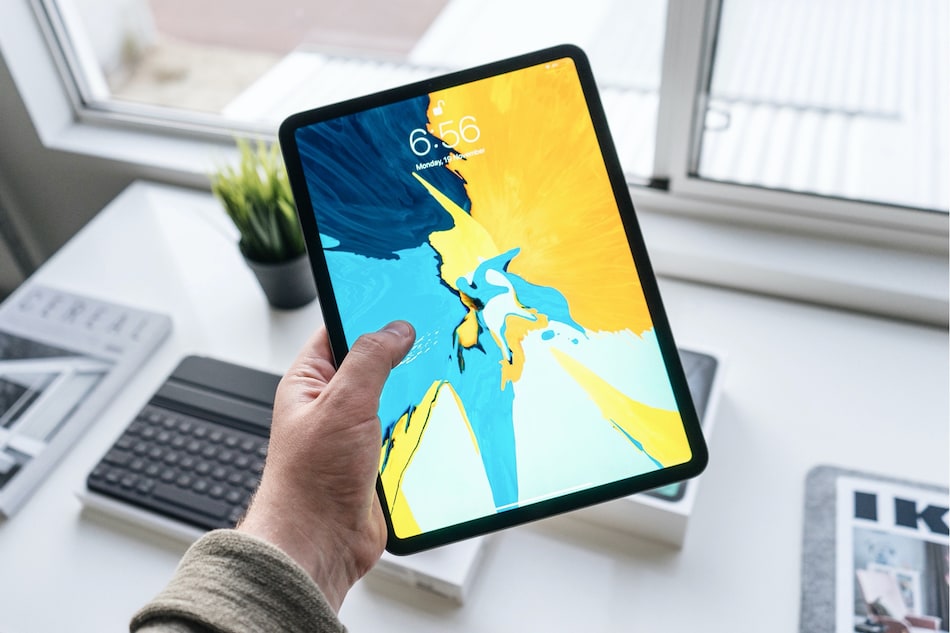 New documents found in the Eurasian Economic Commission database indicate that Apple is working on a new iPad Pro - A2229.

The tablet is listed as running iPadOS 13, but it is unclear if it is an iPad, iPad Pro, or iPad mini, MacRumors reported on Monday.

As per the report, Eurasian Economic Commission filings like these have foreshadowed the release of new Apple products on numerous occasions over the years, including multiple Mac, iPhone, iPad, iPad Pro, Apple Watch, and AirPods models.

Additionally, Apple would also adopt Mini-LED backlighting for "a few models of LCD monitors", but it was unclear if that referred to the iMac/iMac Pro or standalone displays.

Kuo in a research note with TF International Securities said the iPad Pro models will gain 3D sensing through the rear-facing camera system.

Apple is expected to use a time-of-flight system, which measures the time that it takes for light to bounce off of objects in a room to generate a 3D map.