Airtel Says Will Invest Rs. 60,000 Crores to Modernise Its Networks 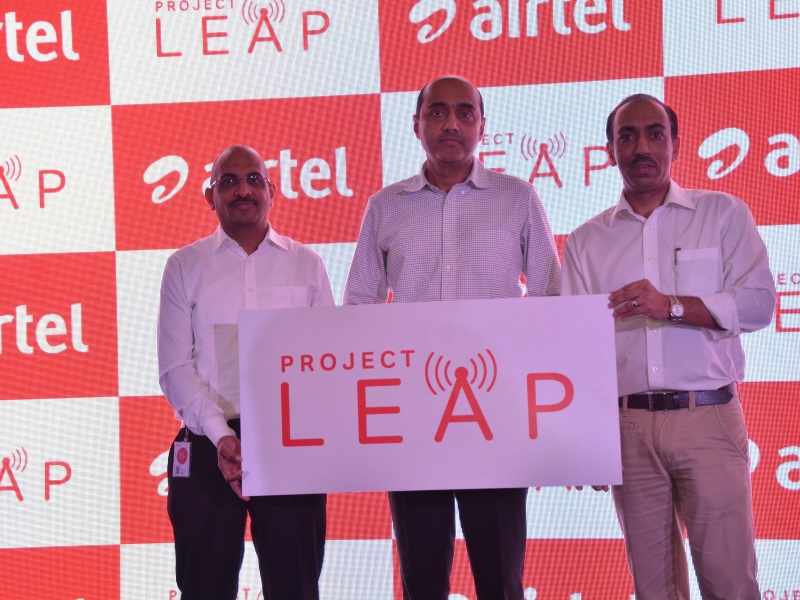 The bulk of the investment will be in building infrastructure as the company has already bought most of the radio airwaves needed, Vittal added.

"We are confident that "Project Leap" will help Airtel build a smart and dynamic network that will significantly improve the quality of both voice and data services across the length and breadth of the country. More importantly we are excited to share the "Project Leap" plan with each of our customers in their specific locality. This we believe will help us serve our customers with transparency and clarity" added Gopal.

The planned investment includes the capital expenditure target of about $2.2 billion (roughly Rs. 14,677 crores) for the current fiscal year to March 2016.

Also by March, the company said over 60 percent of its network will be mobile broadband enabled. It added it would deploy over 160,000 base stations in three years, effectively doubling its presence.

As for its wired broadband plans, Airtel said it will modernise its 3-million-home strong network by upgrading its copper assets with vectoring technology that will enable it to offer up to 50Mbps speeds by 2016, up from 16Mbps. It also plans to deploy optical fibre to homes to offer speeds up to 100Mbps.

Competition in the Indian telecommunications sector is set to heat up as Reliance Industries, controlled by India's richest man Mukesh Ambani, is preparing to launch the nation's biggest 4G broadband network.