Average mobile download speed in India has declined over 4.4 percent to 12.91Mbps in December, according to Ookla’s Speedtest Global Index. 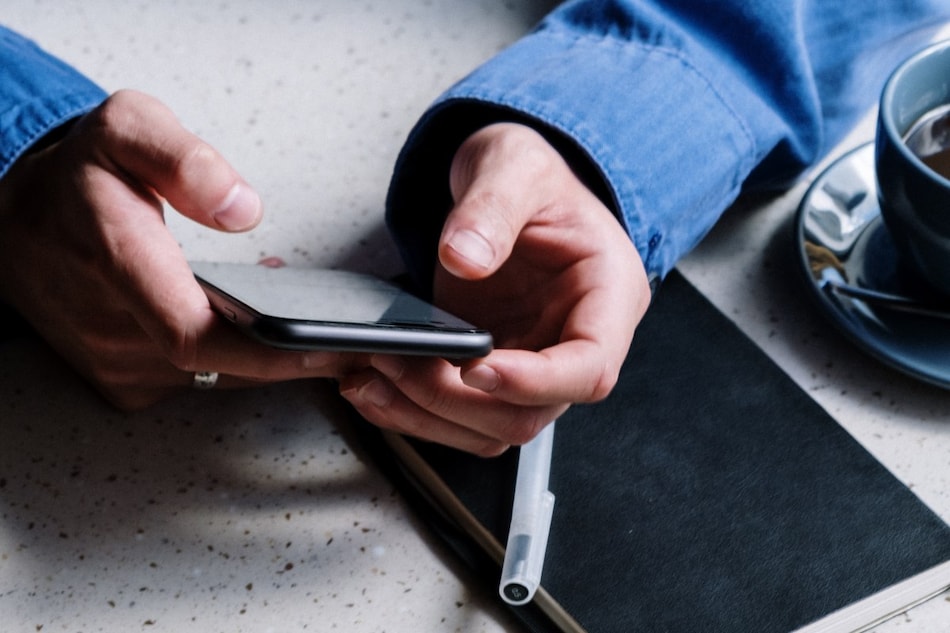 India’s average mobile upload speed has increased over 1.4 percent to 4.97Mbps in December

China and Australia have continued to remain at the fourth and fifth ranks in the global index for mobile Internet speeds, respectively. However, China's average mobile download speed increased to 155.89Mbps from 148.12Mbps in November, while Australia has seen a decline from 113.16Mbps to 112.68Mbps.

Global average download speed on mobile devices has grown over 3.30 percent to 47.20Mbps in December from 45.69Mbps in November, the index revealed. A slight increase has also been noticed in average mobile upload speed that increased to 12.67Mbps in December from 12.60Mbps. Average latency rate, however, remains the same between December and November – 36 milliseconds.

Romania and Switzerland are on the fourth and fifth position with an average download speed of 190.60Mbps and 188.88Mbps, respectively.