Airtel and Vodafone Idea will have to shell out the dues, a bench headed by Justice Arun Mishra said. 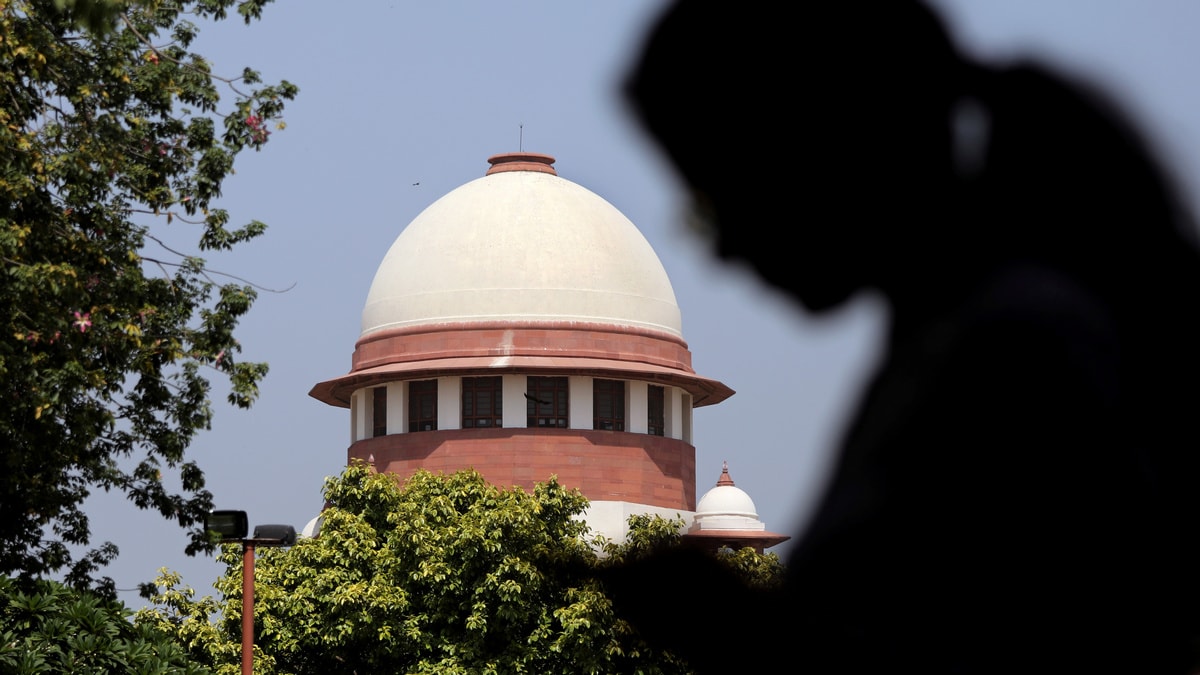 The Supreme Court on Thursday upheld a demand by the telecom department that wireless carriers, including Bharti Airtel and Vodafone Idea, pay the government as much as Rs. 92,000 crores in dues, which includes penalties and interest. This is a significant judgment pronounced by top court on the scope of Adjusted Gross Revenue (AGR)

A bench headed by Justice Arun Mishra said telecom companies will have to shell out the dues. Department of Telecom (DoT) total demand is estimated around Rs. 92,000 crores.

"We allow the appeals of the DoT.... The gross revenue will prevail as defined, as 'gross revenue'," said the court citing no further exercise in connection with the calculations regarding the dues. Counsels for the companies sought six months to clear the dues.

Solicitor General Tushar Mehta asked the court to allocate reasonable time limit, as there could be a third round of litigation challenging the calculations. The court specified that there should not be any further litigation on the matter.

The apex court will also pass a separate order on the specific time frame for the telecom companies to pay their dues. The top court had reserved the order in August.

The telecom companies have disputed the definition of adjusted gross revenue (AGR), forming the basis for both spectrum charges and licence fee, paid to the government.

According to the DoT, the AGR should include dividends, handset sales, rent and profit from the sale of scrap besides revenue from services.

The apex court said that most of things will come under the government's definition of AGR and telcom companies shall have to pay up.

The top court also held that AGR will include within its net most of the revenues except for one or two. As a result, Airtel, Vodafone, Idea and other telecom operators will have to cough up thousands of crores of each in the light of this judgement.

The 2015 telecom tribunal judgement, which forms the basis for companies to calculate AGR, including apparently some elements which are considered non-core to the telecom companies. The companies accordingly paid the dues connected with licence fee and spectrum charges, but DoT remained persistent with its demands.

According to the DoT, major telecom players like -- Bharti Airtel owes Rs. 21,682.13 crores as licence fees to the government and Vodafone Idea owes Rs. 19,822.71 crores.

Google Go Incognito Mode Starts Rolling Out in Over a Dozen Languages in India
Can Mobile Gaming Subscription Services Break the Freemium Stranglehold?