EV Manufacturer Concerns Over Subsidies to Be Discussed by US, EU Task Force Next Week

Auto manufacturers from Stuttgart to Seoul have been angered by the $430 billion (roughly Rs. 35.3 lakh crore) Inflation Reduction Act. 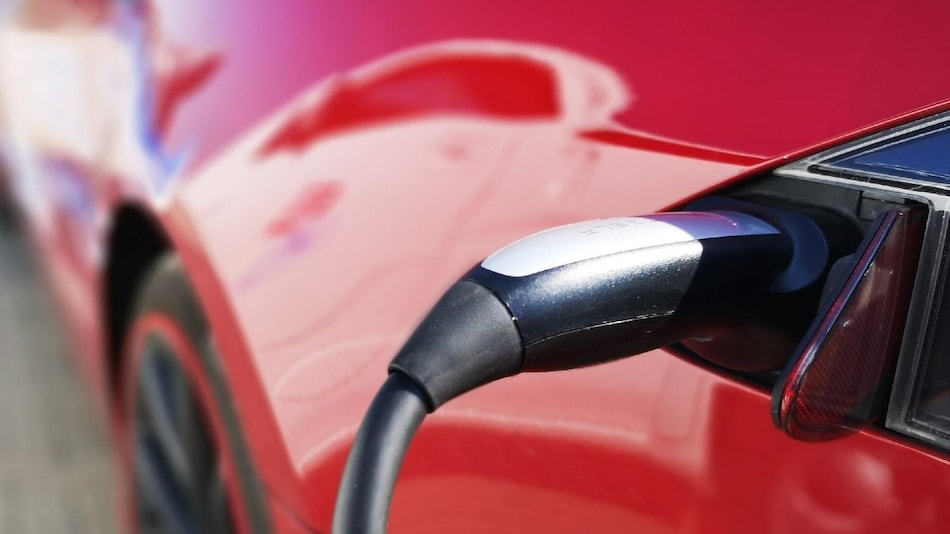 The Inflation Reduction Act requires that EVs be assembled in North America to qualify for tax credits.

US and European Union officials will formally launch a task force next week to discuss new American laws that Europeans fear will discriminate against foreign electric car makers, according to a statement on Tuesday.

The talks come as auto manufacturers from Stuttgart to Seoul have been angered by Biden's $430 billion (roughly Rs. 35.3 lakh crore) "Inflation Reduction Act", enacted in August and aimed at rolling back climate change and making Washington a world leader in the electric vehicle (EV) market.

Among the law's provisions are requirements that EVs be assembled in North America to qualify for tax credits. The law also ends subsidies for other EV models and requires that a percentage of critical minerals used in those cars' batteries come from the United States or an American free-trade partner.

The task force would "promote deeper understanding" on the "opportunities and concerns for EU producers," Watson said, and comes after high-level meetings between Biden administration officials and allied countries angered over the new law.

EU car makers - like Volkswagen - are affected by the US legislation.