Ola Scooter to Launch in 10 Colour Options, Ola Electric Reveals Ahead of Launch

Ola electric scooter is claimed to be available at “aggressive prices”. 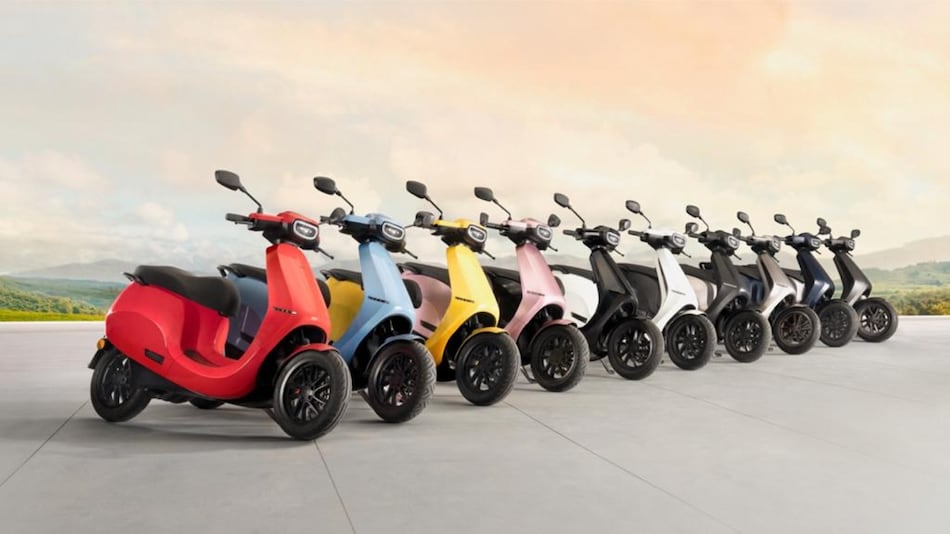 Ola Scooter will be available in 10 colour options, Ola Electric revealed on Thursday. There will be matte and gloss finish options in black and blue as well as vibrant shades of red, pink, and yellow, alongside white and silver. Exact names of the colours are yet to be revealed, though. The new announcement comes just days after the Bengaluru-based company concluded one lakh reservations of the Ola Scooter in the first 24 hours after opening the reservation window last week.

To showcase the colour options coming with the Ola Scooter, Ola Electric has released a teaser video on YouTube. The video shows the 10 distinct colours alongside detailing the design of the scooter.

“The Ola Scooter will deliver an unparalleled scooter experience to consumers, who will now get a wide range of vibrant colours to choose from, along with class leading speed, unprecedented range, the biggest boot space, global design, and advanced technology at aggressive prices that make it the best scooter customers can buy,” the company said in a prepared statement.

Pricing details of the Ola Scooter are yet to be announced. However, media reports suggest that it could be priced between Rs. 80,000 and Rs. 1,00,000.

Last week, Ola kicked off online reservations for its electric scooter at a refundable amount of Rs. 499. The company promised to give priority doorstep delivery to customers reserving the scooter.

The Ola electric scooter will be manufactured at the company's factory in Tamil Nadu called the Ola Futurefactory that is claimed to have two million annual capacity in its first phase. It is also touted to be on track to reach its full capacity of 10 million production annually as early as next year.

Ola Electric signed a 10-year debt financing agreement of $100 million (roughly Rs. 744.15 crores) with Bank of Baroda to fund the first phase of its production unit for electric two-wheelers.