Ola said the use of specific chemistry and materials enables the cell to pack more energy in a given space and improves the cell’s overall life cycle. 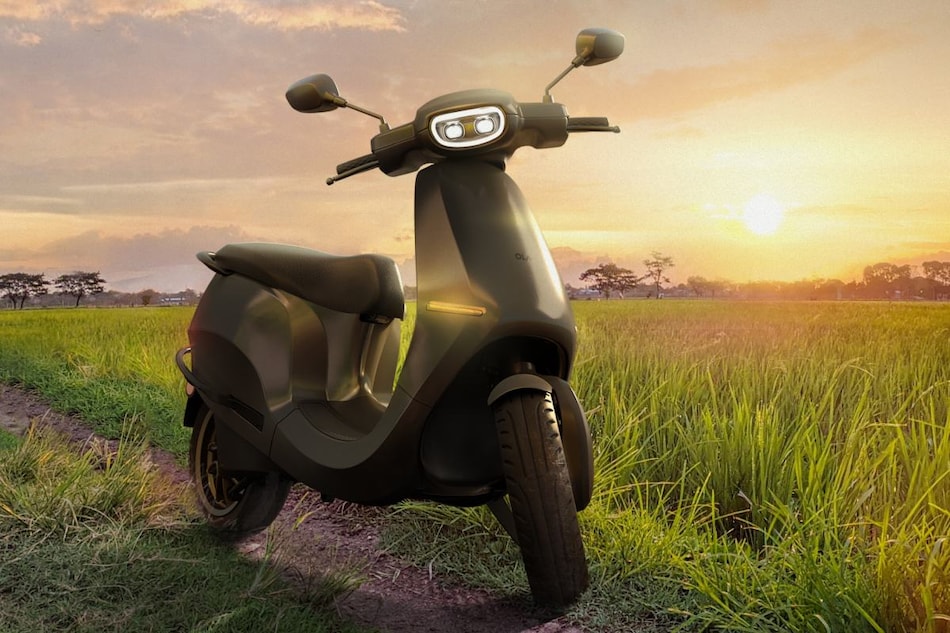 Ola Electric on Tuesday unveiled the country's first indigenously developed lithium ion cell. The Bengaluru-based two-wheeler maker said it will begin the mass production of the cell - NMC 2170, from its Chennai-based Gigafactory by 2023.

The use of specific chemistry and materials enables the cell to pack more energy in a given space and also improves the overall life cycle of the cell, the company said in a statement.

The cell has been developed keeping the indigenous conditions at the core, it added.

"A cell is the heart of the EV revolution. Ola is building the world's most advanced cell research center that will enable us to scale and innovate faster, and build the most advanced and affordable EV products in the world with speed," Ola Electric Founder and CEO Bhavish Aggarwal noted.

The first indigenously made Li-ion cell is also the first of many in the company's cell technology roadmap, he added.

"Having a robust local EV ecosystem is important for India to become a global EV hub," Aggarwal said.

The company was recently allocated 20GWh capacity under the ACC PLI scheme by the Government of India for developing advanced cells in the country, and is setting up a cell manufacturing facility with an initial capacity of upto 20 GWh, localising the most critical part of the EV value chain.

The company is also recruiting top cell R&D talent across the globe, and will employ 500 PhDs and Engineers, it stated.

Ola Electric launched its first electric vehicle in August 2021 and has set up the world's largest two-wheeler manufacturing facility in India.

It is working towards building a robust roadmap of e-vehicles to accelerate the transition to electric mobility.

Currently, the company is also in the process of developing its first electric four-wheeler.