Volkswagen is investing EUR 2 billion (roughly Rs. 16,100 crore) in the battery plant through 2026, and aims to turn out batteries for 5 lakh vehicles a year. 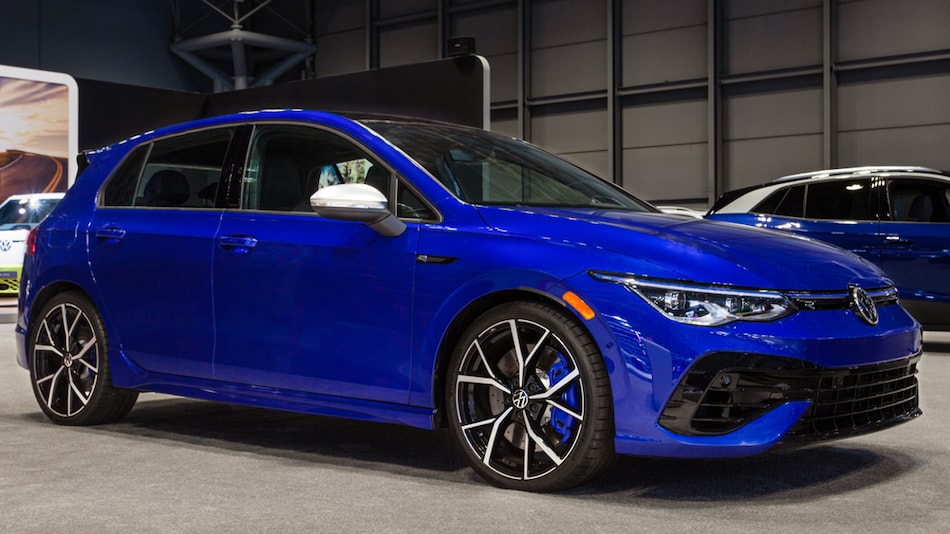 Volkswagen celebrated Thursday the beginning of work on its first in-house battery factory, as the German auto giant looks to head off competition from US and Chinese electric vehicle upstarts.

The firm plans to "steer the worldwide battery offensive" from the new plant in Salzgitter in central Germany, CEO Herbert Diess told a ceremony attended by German Chancellor Olaf Scholz.

Volkswagen has set itself the ambitious aim of becoming the world's biggest electric car manufacturer by 2025, pouring a total of EUR 46 billion (roughly Rs. 3,69,900 crore) over the next five years into the drive.

"If Germany and Europe don't want to be left behind by the US and China, we need to focus more on the technologies of the future," Diess said.

The Salzgitter complex, where currently thousands of combustion engines roll off the factory line every day, is set to be the centre of Volkswagen's electric ecosystem.

The plan will also serve as a blueprint for a fleet of battery plants in Europe.

Up until now both legacy carmakers like Volkswagen have largely relied on Asian, notably Chinese, battery makers to fit their vehicles.

Western auto giants are keen to bring production in house, to minimise supply disruptions and pocket the added value from battery production.

"Reliance" on distant suppliers had shown itself to be a "big risk" for manufacturers, said Scholz, who placed the last unit of a ceremonial foundation battery.

"Today is a good day for the automotive industry in Germany and Europe," he said, adding that VW was paving the way in "sustainable, climate-compatible mobility".

Scholz said Europe's top economy aimed to have 15 million electric vehicles on its streets by 2030.

In total, Volkswagen plans to open six plants together with partners in Europe, with another to come in the United States, according to Diess.

The first, a collaboration with battery maker Northvolt, will open in 2023 in Sweden, followed by the Salzgitter site in 2025.

Volkswagen has tapped Valencia, in Spain, to house a battery plant, with discussions under way for other locations in other existing production locations in Europe.

Key competitor Tesla opened its first European factory outside Berlin earlier this year. The site in Gruenheide is set to be complemented by its own battery plant.