Facebook announced on Wednesday that it was partnering with Ray-Ban maker EssilorLuxottica for its 2021 smart glasses launch. 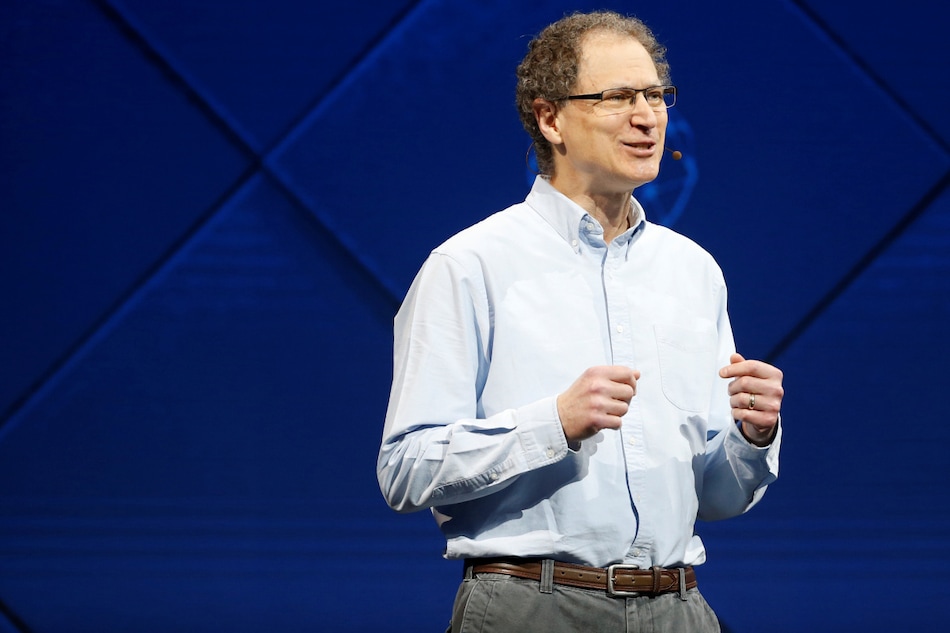 Facebook is about five to 10 years away from being able to bring to market "true" augmented reality glasses, its chief scientist told Reuters, as the company released plans to launch a first generation product next year.

The world's biggest social media company announced on Wednesday that it was partnering with Ray-Ban maker EssilorLuxottica for its 2021 smart glasses launch.

It also announced a research project, Project Aria, to collect data that would support the development of more advanced glasses down the road.

Michael Abrash, who heads Facebook Reality Labs Research, said fully interactive display and audio capabilities could not yet be crammed into lightweight devices like glasses, which he estimated should be around 70 grams (2.5 oz) to be viable.Those capabilities include the ability for people to jointly see and interact with persistent shared virtual objects, like a virtual whiteboard on which they could collaborate, he said.

"Those glasses are still years off," said Abrash. "That's not a 2021 thing. I'm talking about the future."

A company spokeswoman said there would be no display in the initial 2021 product, which will work with and rely on mobile phones.

Many in the industry believe the glasses will eventually replace the functionality of mobile phones altogether, making their development a hotly contested race among tech giants like Apple, Amazon and Alphabet's Google.

Abrash said smart glasses would need to rely on devices like phones for the forseeable future due to constraints like battery life and the heat generated by processing.

But with "true AR glasses," he said, other devices would become "an accessory to the glasses, because the glasses are how you see and interact with the world."