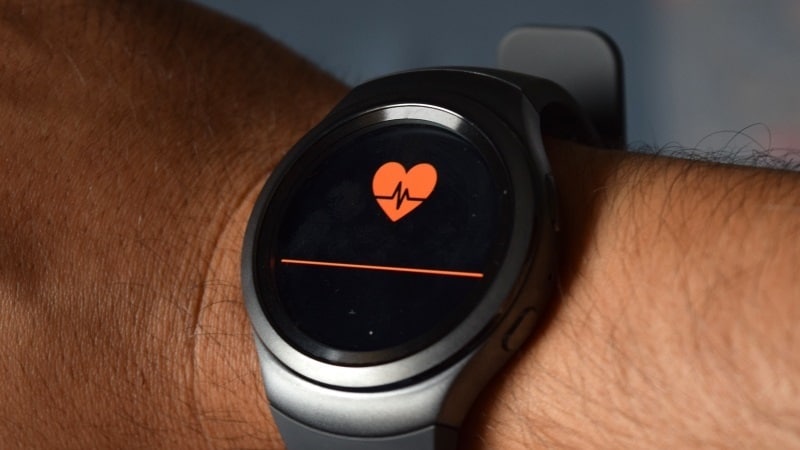 Last year in August, Richard Knight, Samsung's head of global product management, announced that there was a beta trial already in place to check compatibility with iOS, in South Korea. The trial was said to include around 2,000 people.

The Gear S3, Gear S2, and Gear Fit2 wearables run on Samsung's own Tizen operating system and will now be compatible with Apple devices as well. "Once the appropriate app is downloaded, users will be guided through steps to complete pairing with the user's compatible Samsung wearable device," the company said in its release.

Notably, the company said that the features and functions will vary with the device. However, as per the App Store listing, both apps are compatible with devices running iOS 9 and later versions, or with the iPhone 5 and later models.

"While features and functions will vary by device, iOS users will be able to enjoy the Samsung Gear S3's timeless and stylish design, IP68 water and dust resistance, as well as the built-in GPS, Alti/barometer and Speedometer apps," the company said.

As per a news report last month, Samsung is planning to launch its Gear S3 smartwatch, which comes with with two variants - Frontier and Classic, in India this month. To recall, the South Korean company unveiled the smartwatch earlier last year at IFA 2016.