Samsung Galaxy Watch 5 Pro is expected to launch in either August or September this year. 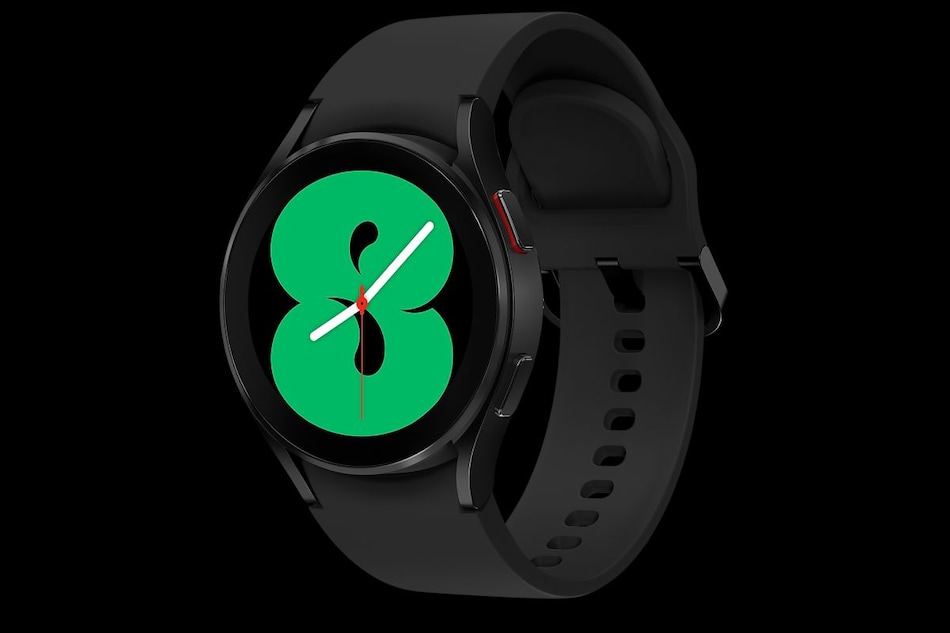 Replying to a tweet about the iconic rotating bezels of the Samsung smartwatches, the tipster Ice Universe said that the Galaxy Watch 5 Pro might disappoint in this regard. This has fueled the speculations that Samsung might ditch the rotating bezels for the rumoured smartwatch.

The conversation started with a tweet from tipster Alvin who said that he really hopes that Samsung does not replace the iconic rotating bezel for an “inferior solution”. To this, tipster Ice Universe replied that unfortunately the Galaxy Watch 5 Pro will disappoint.

These circular and rotating bezels were seen on the Classic models of the Galaxy Watch 4. An earlier report from Sammobile said that the rumoured Samsung Galaxy Watch 5 won't have a Classic variant. Samsung is said to launch only two variants, Galaxy Watch 5 and Galaxy Watch 5 Pro.

A report from Korea's Electronic Times had said that the South Korean giant has been trying to install the thermometer function to the Galaxy Watch 5. Another recent report said that according to analyst Ming-Chi Kuo, Samsung is finding it difficult to integrate the thermometer feature due to algorithm limitations.

According to a report, Samsung might launch the Samsung Galaxy Watch 5 with slightly larger batteries for the 40mm and 44mm models. The 40mm model is expected to get a 276mAh battery and the 44mm model is said to get a 397mAh battery.

Tipster Ice Universe in another tweet had also said that the Galaxy Watch 5 Pro will get sapphire glass and a titanium body.