Previously, it was reported that Samsung has found a way to integrate a thermometer into the next-gen watch. 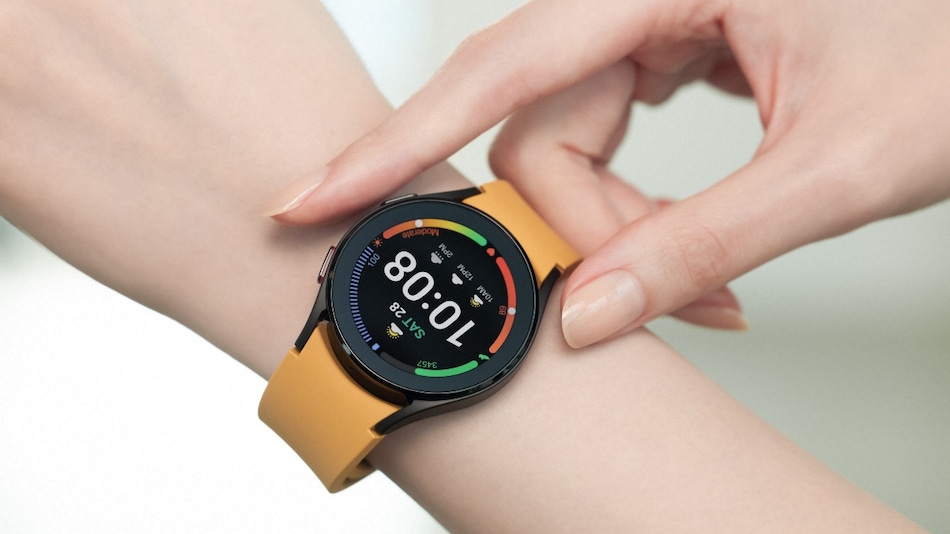 Samsung's Galaxy Watch 4, which delivers the first experience built on top of Wear OS 3 and comes with some really good features, doesn't have the best battery life.

As per a report by SamMobile, the South Korean tech giant may launch Samsung Galaxy Watch 5 with slightly larger batteries for the 40mm and 44mm models.

A certification by Safety Korea showed that both sizes are getting upgraded in the next generation. It will be an incremental upgrade again, week-long battery endurance still isn't possible for full-fledged smartwatches.

Of course, battery life is a function of two things —battery capacity and the efficiency of the hardware. The Watch 4 generation introduced the Exynos W920, a 5nm chip, which is more efficient than the 10nm Exynos 9110 used in the Watch 3 series and the 12nm Snapdragon Wear 4100 used in some non-Samsung watches.

By the sound of it, 4nm foundries are running at full capacity, so a new, more efficient wearable chipset is unlikely.

Previous reports said that Samsung had found a way to integrate a thermometer into the next-gen watch, which will be used to track skin temperature, useful to detect early signs of infection and track ovulation cycles.

The Galaxy Watch 5 generation won't be unveiled until the second half of this year.