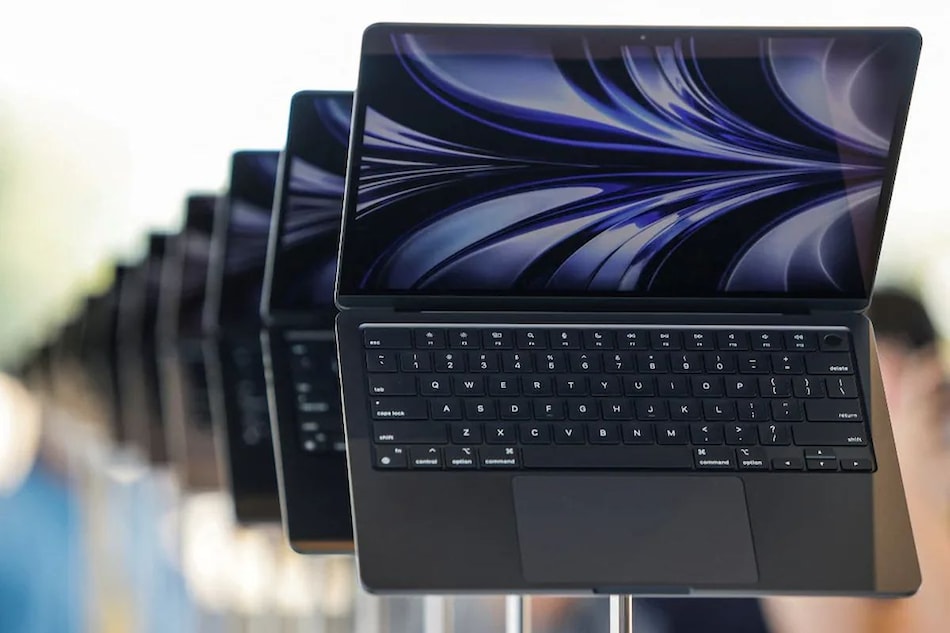 Apple is reportedly adding a feature to iOS 16 for users to avoid the CAPTCHA verification prompt. The tech giant had earlier shared a video on the Apple Developer website highlighting the technical details about how the feature will work. The Apple devices running iOS 16, iPadOS 16, and macOS Ventura are said to get the new feature called Automatic Verification. For these Private Access Tokens, Apple had earlier announced that Cloudflare and Fastly will support the new tokens. This is said to help bypass CAPTCHA verification on both websites and applications.

According to a report from MacRumours, iOS 16 is introducing support for bypassing CAPTCHA verification prompt in supported applications and websites. Currently, the new iOS 16 is in beta but users can find the update by going to Settings > Apple ID > Password & Security > Automatic Verification. After the feature has been enabled, iCloud will automatically and privately verify the device and Apple ID account in the background that will stop applications and websites to prompt CAPTCHA verification.

Apple had recently shared a video on its Developer website providing the technical details of the new feature. The company had earlier announced that Cloudflare and Fastly will support the Private Access Tokens. It means that the Apple devices running the latest operating system will be able to bypass CAPTCHA verification prompt from these two platforms.

In the betas of the iOS 16 and iPadOS 16, the Automatic Verification feature is enabled by default, as per the report. Apple is also expected to bring this feature to the macOS Ventura. The new software updates are said to be rolled out later this year.