iOS 16 to New MacBook Air: The Most Exciting Announcements by Apple at WWDC 2022

On this week's Orbital podcast, we talk about all things Apple. 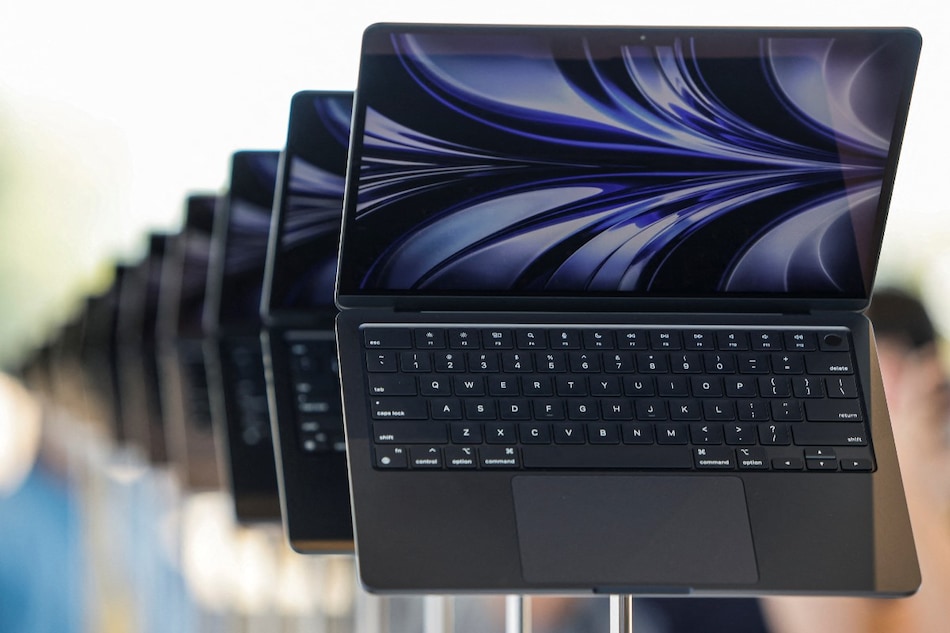 Apple hosted the WWDC 2022 keynote this week where it announced iOS 16, iPadOS 16, macOS 13 Ventura, and watchOS 9 as expected. Alongside showcasing its new software developments, Apple used the WWDC stage to unveil a new MacBook Air and 13-inch MacBook Pro as two of its new hardware offerings. Both new MacBook models are powered by the company's M2 chip. Between the two models, the new MacBook Air — aka MacBook Air (2022) — carries an all-new design that brings it closer to the MacBook Pro family.

The biggest announcement of this year's WWDC keynote is iOS 16. The new operating system for the iPhone comes with a revamped Lock Screen that supports widgets and customisations. Apple has also redesigned the way we get notifications on the Lock Screen on iOS 16, to ensure that users get a clear view of their personalised screen while getting new alerts.

Alongside the new Lock Screen that has got long-due cosmetic changes, iOS 16 carries a new Messages app that has the ability to edit or even unsend a sent message. Apple has also brought iCloud Shared Photo Library feature to let users share photos with their family members seamlessly. But as of now, it's impossible to say if this new addition will get much attention, given it can be confusing for many to know how to best use it.

The iOS 16 update will also bring a feature called Visual Look Up, that will allow users to tap and hold on the subject in an image to lift it from the background, and use it in apps including Messages. Apple said that the feature can recognise birds, insects, and statues, among others. This particular addition would make it easier for users to clear background from their images, without requiring them to use a third-party app. It's only possible on iPhones with A12 Bionic and later though.

In addition to iOS 16, Apple showcased macOS Ventura as its next software release for Mac devices. The new operating system carries features including a Stage Manager, which is designed to enhance multitasking by allowing users to easily switch between apps and windows from a new side panel.

The new macOS release also comes with a feature called Continuity Camera that lets MacBook consumers use an iPhone as the webcam. And with Desk View, you can use the ultra-wide camera on the iPhone to show not just what's in the front of the MacBook (aka you), but also its bottom (aka the keyboard).

Exact details on how the Continuity Camera will be deployed are yet to be revealed. Apple has also not made it clear whether the feature will be limited to the rear camera of the iPhone or can also work using its selfie camera.

Apple also introduced the M2 chip that is coming first on the new MacBook Air and MacBook Pro. The new chip comes as the successor to the M1 chip, and not as an upgrade to the M1 Pro or M1 Ultra. However, some customers may get confused between choosing the M2 and M1 Pro — given these have been unveiled just a few months apart.

At the keynote, Apple also showcased watchOS 9 with new workout improvements, watch faces and features including Sleep Stages and the Medications app. The company also announced iPadOS 16 as its new operating system for the iPad. It brings Stage Manager to the iPad Pro models to enhance multitasking and make them work in line with MacBooks.

We discuss more on watchOS 9 and iPadOS 16, as well as some titbits of this year's WWDC. You can listen to all this by hitting the play button on the Spotify player embedded above.

If you are new to our site, you can find the Gadgets 360 podcast Orbital on your favourite platform — be it Amazon Music, Apple Podcasts, Google Podcasts, Gaana, JioSaavn, Spotify, or wherever you listen to your podcasts.

New Orbital episodes release every Friday — this week is an exception, due to the WWDC keynote. So, make sure to tune in each week.