Microsoft is in talks to buy Discord, but the chat platform may also choose to go public and not sell itself, as per a source. 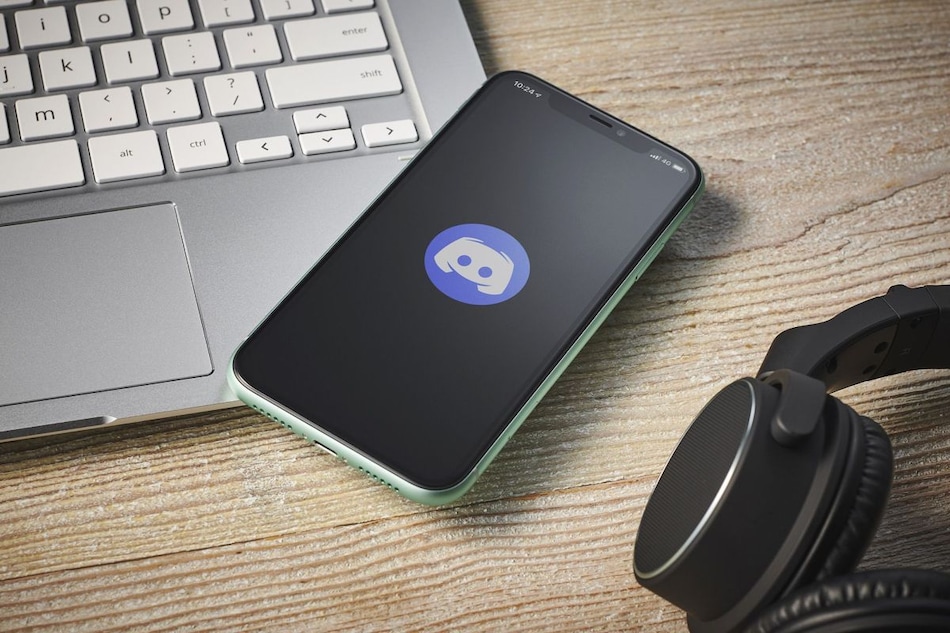 Microsoft is reportedly in talks to buy messaging platform Discord for more than $10 billion (roughly Rs. 72,400 crores), people familiar with the matter said.

Discord has reached out to potential buyers and Microsoft is one of them, the report said, citing people familiar with the matter, while one of them said it was more likely to go public than sell itself.

Earlier in the day, VentureBeat reported that Discord was exploring a sale and it was in final talks with a party.

Both Microsoft and Discord did not immediately respond to Reuters requests for comments.

The COVID-19 pandemic has boosted the prospects of gaming companies as people stayed at home and turned to video games for entertainment during lockdowns.

Earlier this month, US gaming company Roblox made a strong market debut after going public through a direct listing rather than a traditional initial public offering..