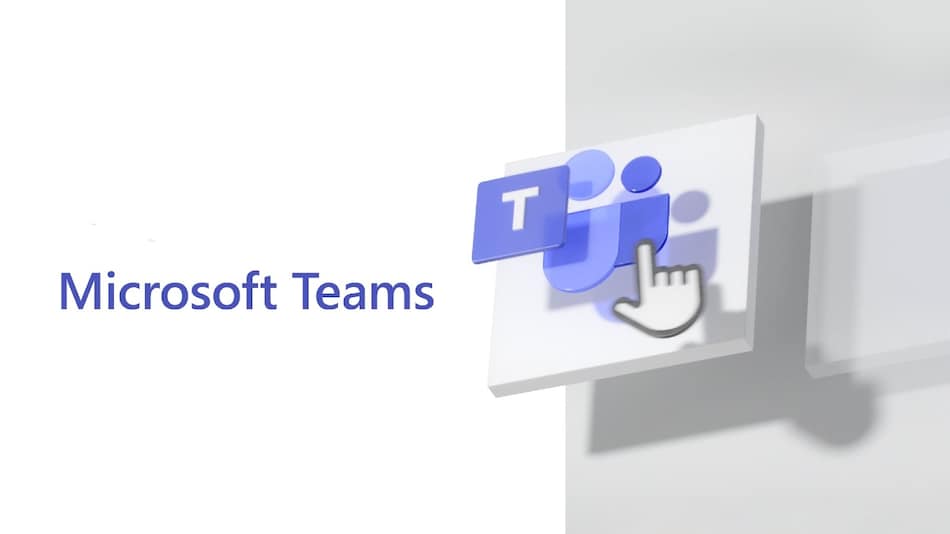 The new Microsoft Teams feature has been listed on the Microsoft 365 roadmap page as ‘in development' with a launch scheduled for this month. Organisers will be able to set a timer for Breakout Rooms from the Breakout Rooms settings. As soon as it expires, the rooms will automatically close and the participants will return to the main meeting. Organisers will also be able move people between open rooms.

“With participant reassignment capability, organiser will now be able to move joined participants across rooms and main meeting also when rooms are opened,” Microsoft says in the post on its Microsoft 365 roadmap page.

Microsoft says that the update will also enable room assignment retention that will let organisers retain the same room and group configuration over multiple sessions.

Another feature listed by Microsoft as ‘in development' and scheduled for a March release is a new option added to ‘Meeting policies' settings to only let people in an organisation — and not guests — bypass the meeting lobby and enter a meeting directly.

In other Microsoft Teams-related news, the company has also listed a low bandwidth mode that will enable users with poor internet connections to cap the data used during a video call. Microsoft Teams will let users tweak various network settings depending on the requirements at the time. This feature has also been listed or a March release for Microsoft Teams desktop client.

Opera Touch for iOS Gets Rebranded to Just 'Opera' on Its 3rd Anniversary, Revamps UI