Facebook Group admins will be able to raise fundraisers to offset the cost of running the group and also make paid subgroups. 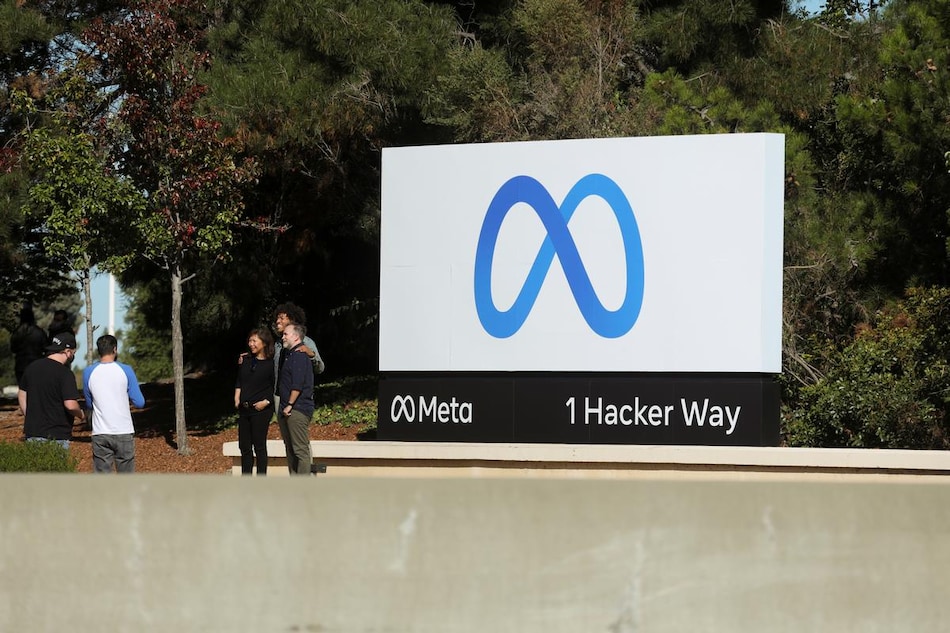 Facebook, now Meta, is one of many tech giants that have been working to woo social media creators

Facebook, which recently changed its name to Meta, said the test was part of its broader paid subscription effort. The social media company is one of many tech giants that have been working to woo social media creators and their large followings through payments and new tools.

Facebook, which has in recent years focused on building communities as a tactic to drive engagement on the site, said Group administrators will be able to run e-commerce shops to sell merchandise or create community fundraisers, which could offset the costs of running a Group.

On Wednesday, CEO Mark Zuckerberg also said that creators would be able to share custom links allowing them to accept payments directly, in a swipe at Apple's subscription fees. Facebook launched its subscriptions service last year.

The company announced a series of updates to its Groups product during its live-streamed Communities Summit. It said the subgroups feature, which can be free or paid, would allow members to break off within groups to focus on certain regions or topics.

Facebook Groups have been under scrutiny from lawmakers and researchers who argue that they provide closed spaces for health misinformation, violent rhetoric and extremism to proliferate without being properly policed.

A company spokesperson said Facebook was testing community fundraisers with select Groups and that Groups created in the last 30 days, violate its content rules or frequently share harmful content or misinformation were not eligible.

Facebook said Group administrators would get tools to customize their group's appearance and members would soon be able to give "community awards" for valuable posts.

The company also teased a new experience combining "the best of Groups and Pages in one place," and said it would allow administrators of Pages to use the same moderation tools as Groups. It said this was in early testing over the next year.