Google Play Services app was recently updated to version 21.24.13 and came with a string of code that showed Find My Device network. 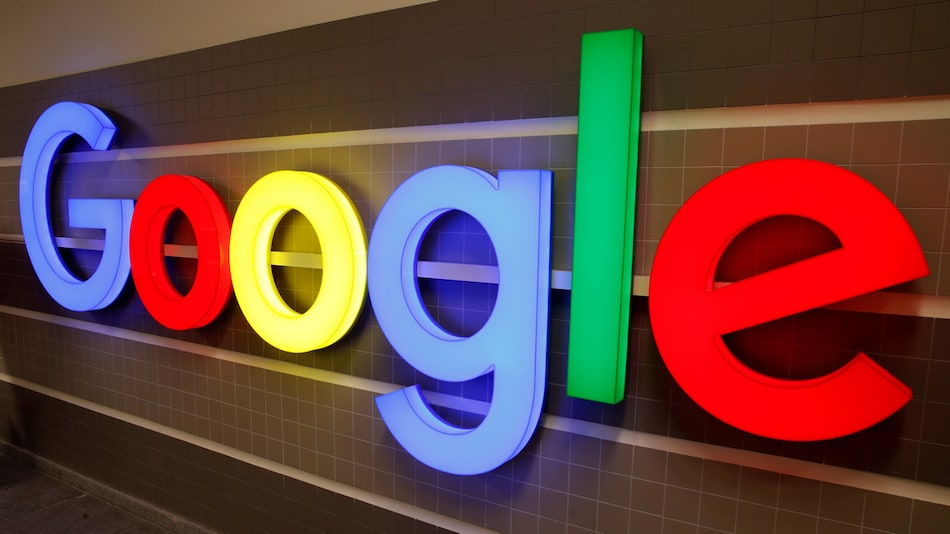 Google could be working on device-locating network functionality similar to Apple's ‘Find My' network. A string of code associated to a network for finding Android devices has been reportedly found in the latest version of Google Play Services app. It should be noted that while APK teardowns can show features coming in future updates, Google has officially not shared any details on this functionality so it may not come to Android or may have a different set of features if it does arrive.

The team at XDA Developers decoded the latest Google Play Services app version 21.24.13 and found two strings of code — "mdm_find_device_network_description" and "mdm_find_device_network_title." The description for the first code states, “Allows your phone to help locate your and other people's devices” while the description for the second states “Find My Device network.” This clearly indicates to a find my device network system for Android similar to Apple's own Find My service. It also suggests that Google will use Google Play Services to make this service possible which makes sense as it is present on almost every Android device in the world (except Android devices in China).

As of now, Google offers a Google Find My Device app that lets you located devices that are signed into your Google account. With the extended network functionality as seen in code, users will be able to help find other Android devices signed into different accounts.

There are all the details available regarding Google's rumoured Find My network system and as mentioned earlier, it may or may not make its way to future updates. Google is yet to share any details on the functionality so this piece of information should be taken with a pinch of salt.

As for Apple's Find My network, it recently added the AirTag to its ecosystem that allows users to find anything. It is a small coin-shaped device that can be attached to almost everything and can then be located using the Find My network available on all Apple devices.