Instagram to Shut Down IGTV App, Set to Increase Investment in Reels 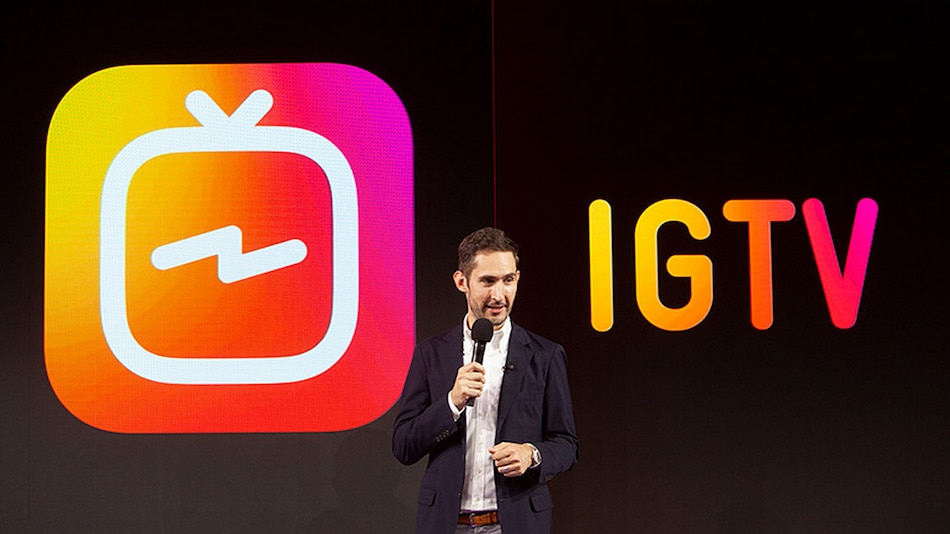 Instagram will shut down its dedicated IGTV app, the company announced on Monday. As the company discontinues support for its dedicated video sharing platform, IGTV videos and other video-based content will continue to remain available in the main Instagram app, according to the company. Meanwhile, Instagram is working on a new “ad experience” which will allow creators on the service to earn ad revenue from Reels. The move comes two months after Instagram revealed that the service would “double down” on video content in 2022.

In a blog post announcing the decision, Instagram explained that it is shutting down the IGTV app, in order to make video content “as simple as possible to discover and create”. Instagram had introduced a separate app for IGTV in 2018, intended to host longer vertical-format videos. Instagram merged its Feed Video and IGTV into Instagram Video last year, and the company says that it will continue to invest in Reels.

Instagram also announced that in-stream video ads (formerly known as IGTV ads) have also been discontinued, as part of the company's focus on Reels. The company says content creators who were actively monetising with the help of in-stream video ads will receive a temporary monthly payment, based on their previous earnings. Instagram also revealed that it is working on a new ad experience on Instagram for monestising content from Reels, which will enter testing later this year.

In December, Instagram head Adam Mosseri revealed the service's roadmap for 2022, which included focusing on video on Instagram. Last month, Meta launched Reels on the company's Facebook app in over 150 countries, after the company lost a third of its market value following a dismal earnings report. Meanwhile, Instagram competitor TikTok on Monday began allowing users to upload videos as long as 10 minutes in a bid to challenge rival YouTube, which in turn is focusing efforts on short form content via its “Shorts” feature.