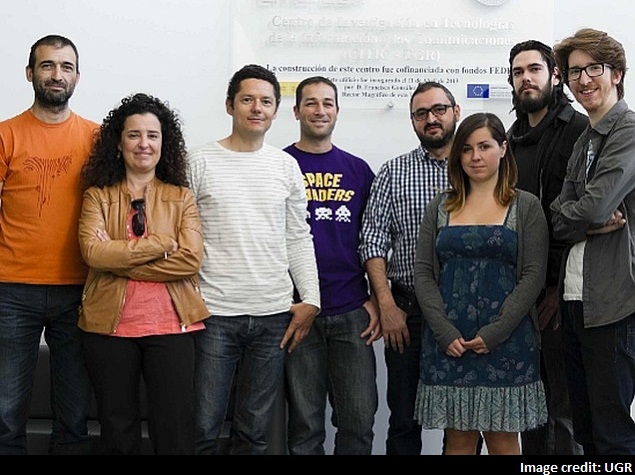 Researchers have developed a new software that provides real time data on traffic and can help drivers choose the fastest route to their destinations.

Researchers at the University of Granada in Spain designed the software that can provide information on traffic flow between cities to individual users through mobile phone alerts or Web-based devices. It is a highly reliable, low-cost method, easy and quick to install, which uses Bluetooth devices, researchers said.

These devices collect real-time data on road traffic which is then sent to a central server. This information is then processed using complex data mining algorithms, evolutionary computing and neuronal networks, with the aim of providing users with information and predictions on the density and flow of traffic on any given route.

Current systems in use for the collection of data and the generation of information on the state of road traffic lack the capacity to identify the vehicles they detect and they are also costly, which makes them too expensive for use in secondary roads. This restricts their use to main roads that connect large urban centres. The SIPEsCa project (Spanish for Low Cost Autonomous Information and Prediction System for Real Time Data on the State of Roads using Distributed Devices) has been developed by the GeNeura University of Granada research group and the company Ciudad 2020.

Pedro A Castillo, principal investigator of the project from the University of Granada, said the system is being tested in the metropolitan areas of Granada and Seville. Twenty monitorisation nodes have been installed in these areas for data collection. The data gathered through these devices generate a variety of statistics on vehicle use in their respective areas.

"Thanks to this new method we have been able to monitor traffic density and movement on an individual basis, as vehicle users move between nodes within the zone in question," Castillo said. These devices capture the signals broadcast by the different technological components inside each vehicle, such as GPS or hands-free devices, as well as drivers' mobile phones.

As far as data privacy is concerned, the research team emphasises that the data they collect 'are never associated with any specific user, since they do not gather any information that can allow for the personal identification of the user from which they are collected'.