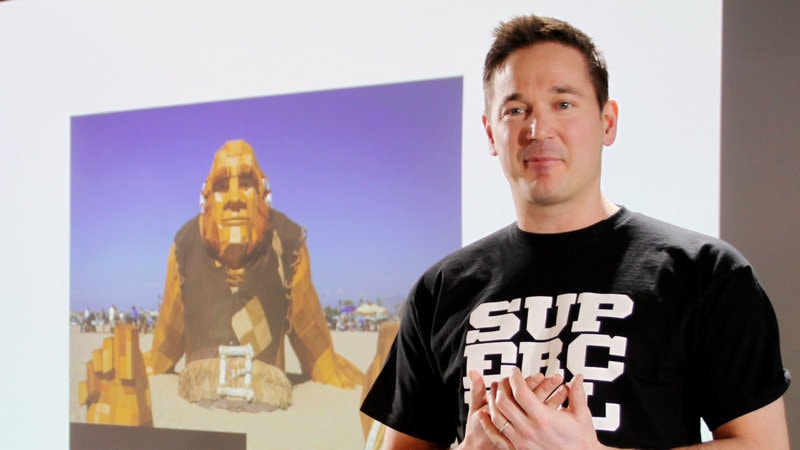 Mobile game maker Supercell reported a 20.5 percent drop in 2017 core profit on Wednesday due to falling revenue for its five-year-old hit game Clash of Clans.

Rather than launching a variety of titles for different audiences, it has focused on a handful of games and killed off those which it did not expect to become top-10 global hits.

"Our games are one year older, and in the West, they are not growing at the pace they used to ... We also did not release new games last year," Chief Executive Ilkka Paananen told a news conference.

Supercell has a catalogue of four games - Clash of Clans, Clash Royale, Boom Beach and Hay Day - which have around 100 million daily active players in total.

It derives a significant amount of its revenue from in-game purchases that players make with their smartphones.

The company did not disclose sales figures for its titles, but Paananen said the revenue drop was most significant for Clash of Clans.

Research company App Annie ranked Supercell the world's fifth-biggest mobile game publisher last year, down from the No. 2 spot in 2016, based on revenue collected on Apple's iOS and Google Play stores.

Supercell said in 2018 it will look for new growth opportunities in China and Asia.

It has also released a new multiplayer game, Brawl Stars, for test users in selected regions. But Paananen said its wider release was still under review.

"In the short term, it would be tempting to put a game out fast to fix the numbers, and to keep the growth going."

"But none of our development teams wants to be the one to release our fifth best game."

Supercell, which has kept its operational independence and Helsinki headquarters, first entered into a deal with Japan's Softbank in 2013. Tencent bought Softbank's stake in 2016 for $8.6 billion and has increased its shareholding to 83.6 percent.