TikTok and WeChat: US to Block App Downloads on Sunday

The bans affect only new downloads and updates and are less sweeping than expected, particularly for TikTok. 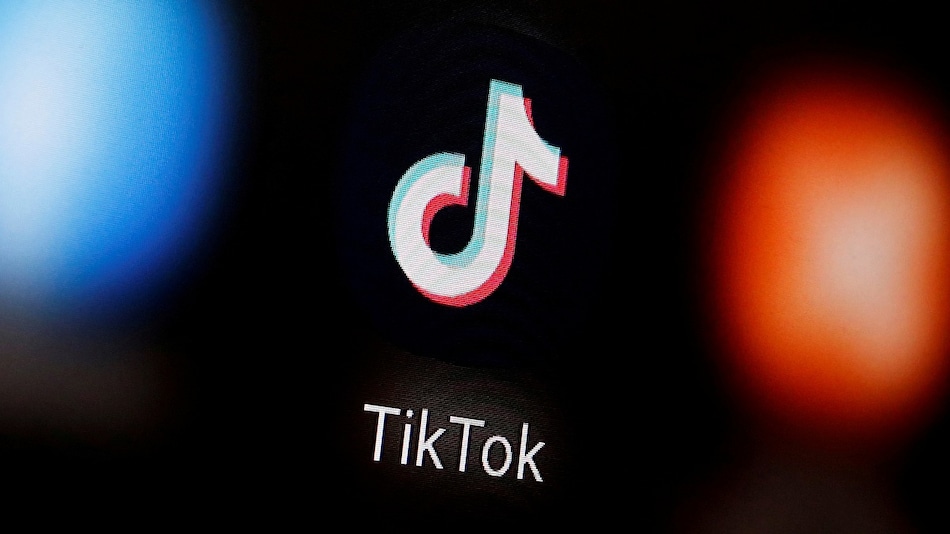 TikTok and WeChat will disappear from Apple App Store and Google Play store Sunday night in the US, unless the two apps can reach a last minute deal with Trump administration. This move will block Americans from downloading the Chinese-owned platforms over concerns they pose a national security threat. The bans, announced on Friday, affect only new downloads and updates and are less sweeping than expected, particularly for TikTok, giving its parent group ByteDance some breathing space to clinch an agreement over the fate of its US operations.

WeChat, an all-in-one messaging, social media and electronic payment app, faces more severe restrictions from Sunday. Existing TikTok users, on the other hand, will see little change until November 12 when a ban on some technical transactions will kick in, which TikTok said would amount to an effective ban.

"We disagree with the decision from the Commerce Department, and are disappointed that it stands to block new app downloads from Sunday and ban use of the TikTok app in the US from Nov. 12," the company said in a statement. "We will continue to challenge the unjust executive order."

China's Commerce Ministry expressed its "resolute opposition" and urged the United States to stop its bullying and wrongdoing.

"If the US side obstinately clings to its course, China will take necessary measures to resolutely safeguard the legitimate rights and interests of Chinese companies," it said, without elaborating.

Trump on Friday did not indicate whether he would back a TikTok deal. He said a deal "could go quickly."

"We have some great options and maybe we can keep a lot of people happy," Trump told reporters. "We have to have the total security from China."

The ban on new US downloads of the widely popular app could still be rescinded by President Donald Trump before it takes effect if ByteDance seals a deal with Oracle that addresses concerns about the security of users' data.

"This is the right move - ratchet up the pressure on Beijing, protect Americans," said Republican Senator Josh Hawley on Twitter.

"I think that it's a matter of genuine concern that TikTok, a Chinese operation, has access to over 100 million young people particularly in the United States of America," Biden told reporters at a campaign stop in Minnesota.

The Commerce Department order bars Apple App Store, Alphabet's Google Play and others from offering the apps on any platform "that can be reached from within the United States," a senior Commerce official told Reuters.

While the bans are less dramatic than some had feared, the Commerce Department said it could issue additional orders if it finds "that WeChat's or TikTok's illicit behaviour is being replicated by another app somehow outside the scope of these executive orders."

The American Civil Liberties Union said the Commerce order "violates the First Amendment rights of people in the United States by restricting their ability to communicate and conduct important transactions on the two social media platforms."

What's the real impact of Trump's action against TikTok?

Initially, not much. They will not be able to download updates and may miss new features and fixes. But on November 12, the app could become slower or harder to use because American companies will be barred from providing back-end hosting services that help the app function smoothly. TikTok said in a statement Friday those changes would amount to a "ban."

How will new Tiktok users be affected?

Beginning Sunday, the app will no longer be available for download from app stores in the United States, greatly reducing the number of new US users. Some may find workarounds, such as traveling to a foreign country to download the app or using a virtual private network, a U.S. official said. Users of Apple's iPhone, for example, could reset the country settings on their phone to another country such as Canada to download TikTok, though they would need to leave their phone set to the Canadian App Store to keep the TikTok app current. Users could also still sign up and watch videos via TikTok's website, but they will not be able to post videos without the mobile application.

What are the political implications of the Tiktok ban?

TikTok will not see major changes until after the election, so the issue's influence on the presidential race is unlikely to grow significantly. President Donald Trump could still be seen by some as defending US interests by threatening to ban a Chinese app, and some may see him as avoiding a decision or arranging a deal for a political ally, in Oracle Chair Larry Ellison.

What does this mean for Oracle's deal to partner with Tiktok?

The ban will ramp up pressure on TikTok's owner ByteDance and potential suitors including Oracle and Walmart to put together a deal that is agreeable to President Trump as soon as possible. If a deal is reached before Sunday, there is a chance new downloads will not be blocked and that TikTok can go about its business.