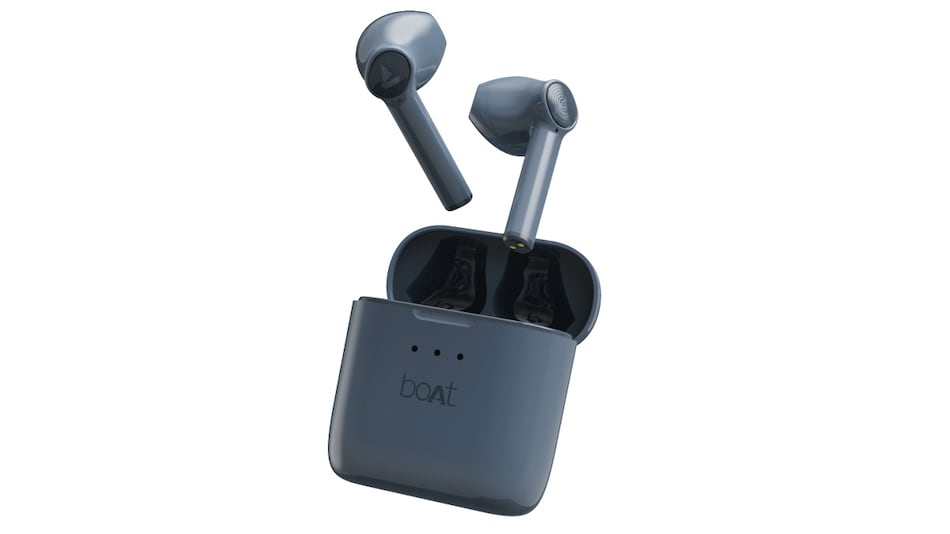 Boat Airdopes 131 are priced in India at Rs. 1,299 and will be up for purchase via Flipkart. At Rs. 1,299, the Boat Airdopes go up against popular recent launches, including the Redmi Earbuds S priced at Rs. 1,799 and Realme Buds Q at Rs. 1,999. Boat hopes to win over buyers with its strong pricing, and those looking for the more comfortable outer-ear fit may also be interested in this headset.

Although among the more affordable options, the Boat Airdopes 131 are a bit more expensive than the Truke Fit Pro that are priced at Rs. 999 and also offer USB Type-C charging. Boat itself launched the Airdopes 441 for Rs. 2,499 that offer features such as IPX6 water resistance and better battery life.

Among the most affordable true wireless earphones from Boat, the Airdopes 131 feature USB Type-C charging – among the most affordable options to feature the newer charging port – along with a claimed battery life of up to three hours on the earphones, and an additional four charges in the case for a total of up to 15 hours of use per charge cycle. The earphones feature ‘Insta Wake-n-Pair' that allows them to connect to a previously paired smartphone instantly when the lid of the charging case is opened.

The earphones use Bluetooth 5.0 for connectivity and support voice assistant functionality, invoking the default voice assistant on your smartphone. The Boat Airdopes 131 have 13mm dynamic drivers and an outer-ear fit, closely resembling the recently launched OnePlus Buds when it comes to the design of the earphones.