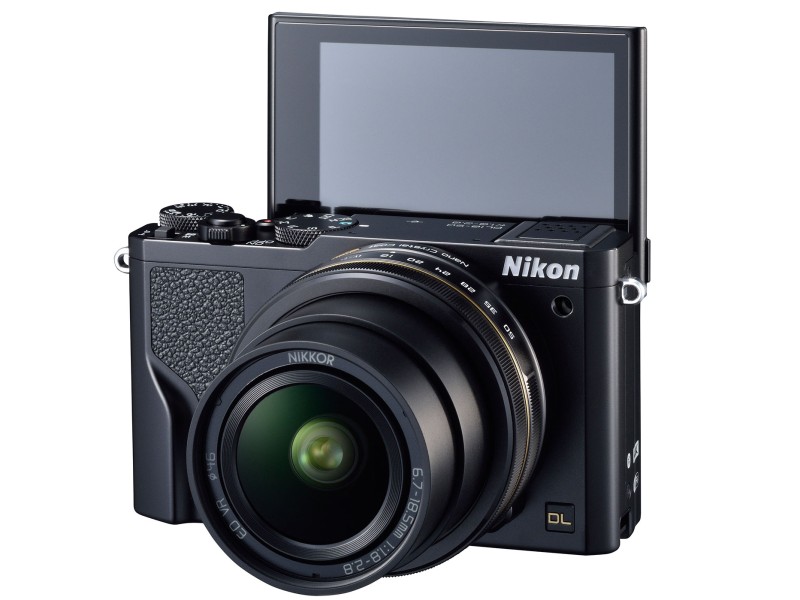 The premium compact camera market has been dominated thus far by Sony's highly popular RX100 series but that could soon change. Nikon has decided to enter this space with its new DL line which includes the DL18-50, DL24-85, and DL24-500. The numbers indicate the equivalent focal length of the cameras, thus making it easier to choose from depending on the type of photography you're in to. 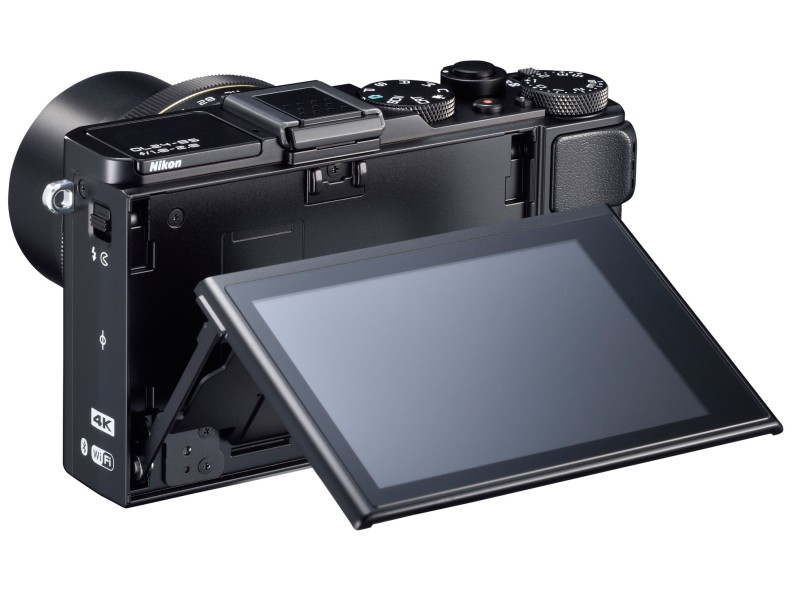 All three cameras in the series use a 1-inch, 20-megapixel BSI CMOS sensor and is powered by Nikon's Expeed 6A image processor. They also get 3-inch, touch-enabled displays with tilt functionality (the DL24-500 has a the ability to fully articulate), Wi-Fi, NFC, and a hybrid autofocus system with 20fps burst mode and continuous autofocus.

The DL18-50 looks like the most versatile out of the three as it has a focal length of 18-50mm, just like a kit lens of a typical DSLR. The camera has an aperture range of f/1.8-2.8, 2.8x optical zoom and the lens features Nikon's Nano Crystal Coat for reducing flare and ghosting. There's also full manual control, a tilting touch-enabled Oled display and 4K video support. There's no built-in flash in this model but you can add one via the hot shoe. 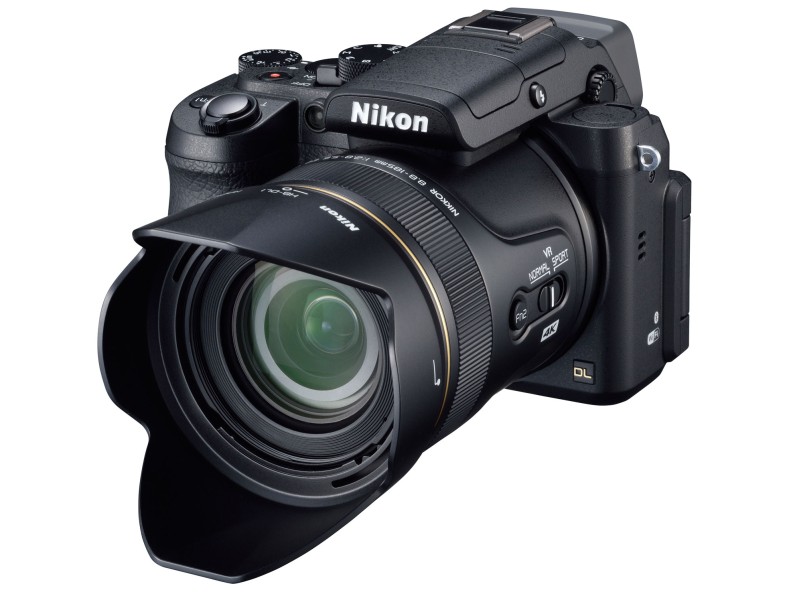 The DL24-85 features a focal range of 24-85mm, has 3.6x optical zoom and an aperture range of f/1.8-2.8. The camera also features Dual Detect Optical vibration reduction, AF bracketing and a tilting touch Oled display. It also gets an exclusive feature called Super Macro Mode which lets you capture 1:1 ratio of small objects.

Finally, the DL24-500 offers a decently long 21x optical zoom and a aperture range of f/2.8-5.6. The camera is also the only one to get a built-in electronic viewfinder built-in.
Comments