Binance FTX Takeover Deal: How the Crypto Exchange's Plan to Buy Its Rival Unfolded in a Matter of Days

Binance's acquisition of FTX capped a series of back-and-forth salvos between the CEOs of both firms. 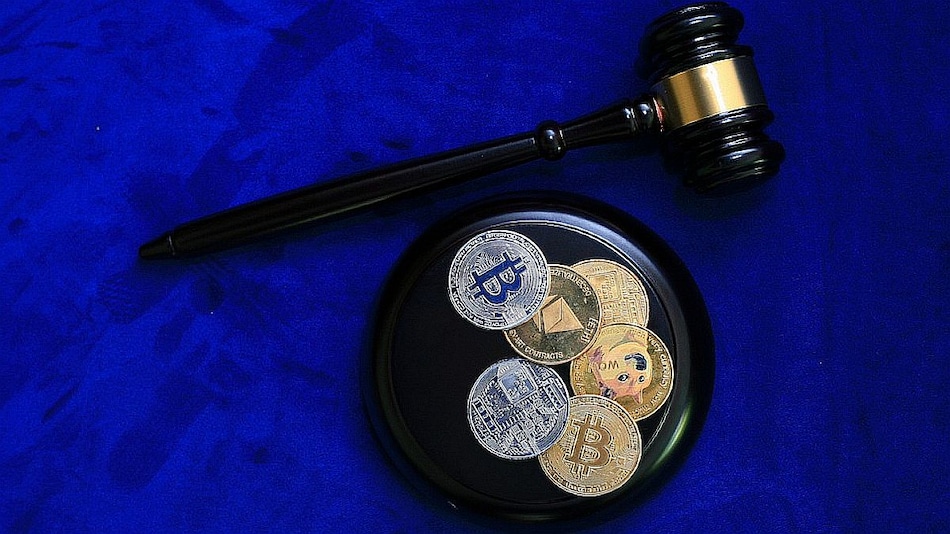 Binance has entered a non-binding agreement to acquire rival FTX

Crypto exchange Binance signed a nonbinding agreement on Tuesday to acquire rival crypto exchange FTX, in a dramatic move that capped off a series of back-and-forth salvos between the CEOs of both companies.

Here are the key developments in the longstanding relationship between Binance and FTX:

Shortly after 11am. ET (9:30pm IST), Bankman-Fried tweeted that FTX had "come to an agreement on a strategic transaction with Binance for FTX.com," and that while teams were working on clearing the backlog of withdrawal requests, all assets would be covered 1:1.

Zhao tweeted that there is "a significant liquidity crunch" at FTX and, in order to protect users, Binance signed a nonbinding letter of intent to acquire FTX.com, which does not include FTX's US entity.